Dec 24, 2017 1:52 PM PHT
Agence France-Presse
Facebook Twitter Copy URL
Copied
The man had about 1,000 joints on him according to police 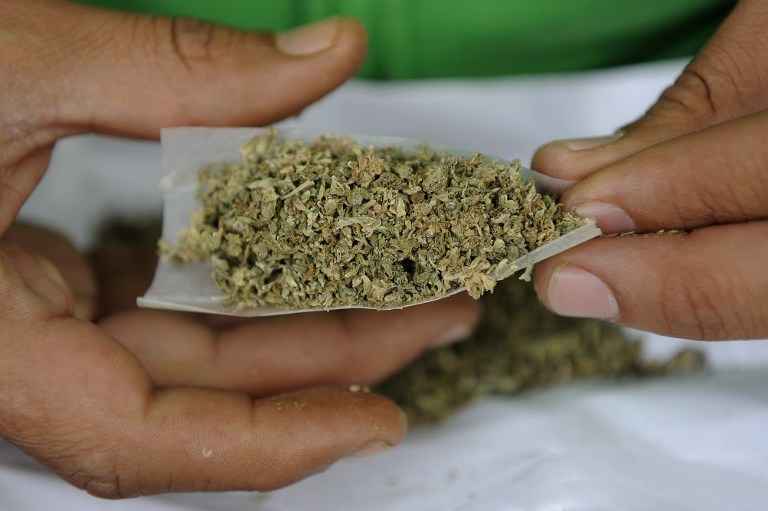 COPENHAGEN, Denmark – A drug dealer carrying a large amount of cannabis got into a police car in Copenhagen after mistaking it for a taxi, Danish police said.

“Last night a cannabis dealer from Christiana, rushing to get home, got into a taxi. He got a big surprise when he realized he was riding in a police car,” Copenhagen police tweeted Thursday, December 21.

Christiana is a free-wheeling, semi-autonomous district of the Danish capital which was founded by hippies in the 1970s and has a long history of openly trading drugs.

The man had about 1,000 joints on him, said police, who promptly arrested him.

Police said he could face a custodial sentence. – Rappler.com