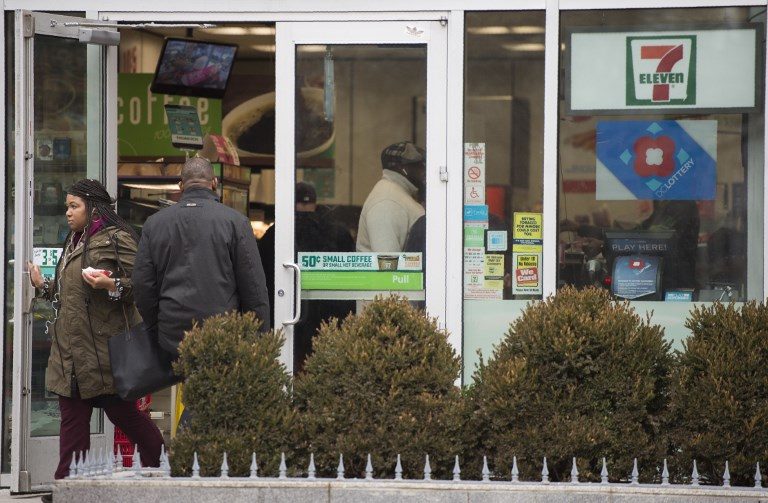 US Immigration and Customs Enforcement (ICE) agents arrested 21 undocumented immigrants in the raids of 7-Eleven franchises in 17 states and the capital, they said, amid a broad crackdown by the year-old administration of President Donald Trump.

“Today’s actions send a strong message to US businesses that hire and employ an illegal workforce: ICE will enforce the law, and if you are found to be breaking the law, you will be held accountable,” said ICE Deputy Director Thomas Homan.

“Businesses that hire illegal workers are a pull factor for illegal immigration and we are working hard to remove this magnet,” he said in a statement.

“ICE will continue its efforts to protect jobs for American workers by eliminating unfair competitive advantages for companies that exploit illegal immigration.”

Texas-based 7-Eleven Inc. said it was not responsible for the hiring practices of its franchise owners.

“7-Eleven Franchisees are independent business owners and are solely responsible for their employees, including deciding who to hire and verifying their eligibility to work in the United States,” the company said.

“7-Eleven takes compliance with immigration laws seriously and has terminated the franchise agreements of franchisees convicted of violating these laws.”

ICE and its sister agency, US Customs and Border Protection, have stepped up arrests and deportations of illegal border crossers since Trump came to power in January 2017.

Trump made cracking down on immigration a key plank in his election platform, cutting back on legal as well as illegal arrivals in the country and promising to build a wall along the Mexican border.

Earlier this week, the government removed special protected status for about 200,000 Salvadoran immigrants living in the United States for at least 17 years, giving them 18 months to leave the country unless Congress says otherwise. – Rappler.com