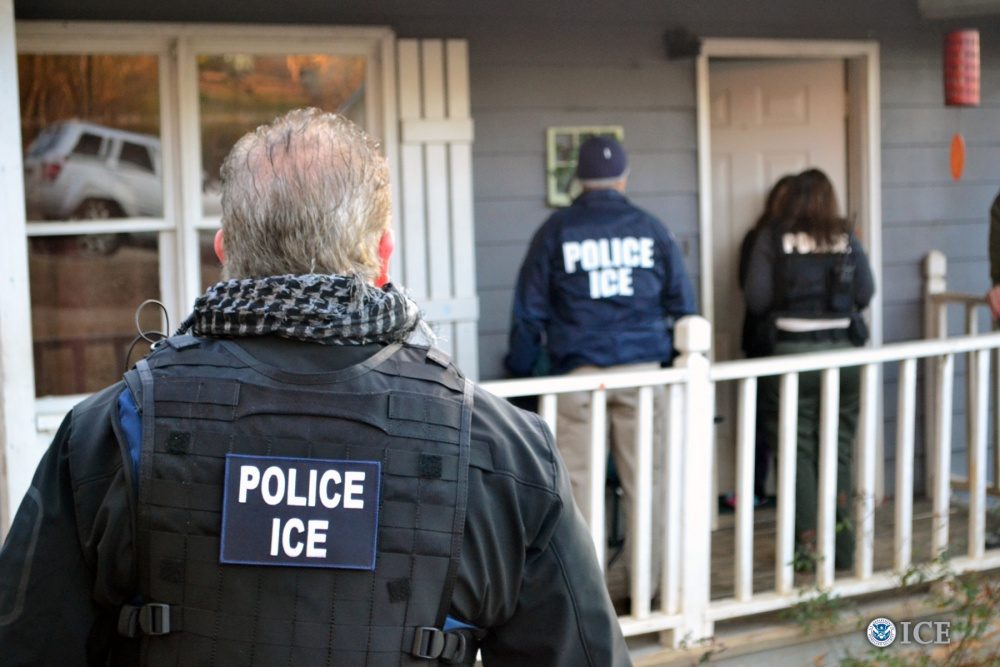 MIAMI, USA – The US immigration and border control agency has formally issued a federal directive authorizing agents to make arrests in courts of people who do not have correct resident permits.

“When practicable, ICE officers and agents will conduct enforcement actions discreetly to minimize their impact on court proceedings.”

Family members, friends and witnesses “will not be subject to civil immigration enforcement action” – unless there are “special circumstances,” the document said. (READ: Trump proposes U.S. citizenship plan for 1.8M undocumented immigrants)

ICE referenced so-called sanctuary cities – which defy orders to hand over unauthorized immigrants arrested locally to federal officers – as justification for the order, saying an “increasing unwillingness of some jurisdictions to cooperate with ICE in the safe and orderly transfer of targeted aliens inside their prisons and jails has necessitated additional at-large arrests.”

“The consequent threats to universal access to justice and to public safety are tremendous, as immigrant communities become too afraid to seek justice in the criminal, family, and civil courts,” said the New York-based Immigrant Defense Project. – Rappler.com