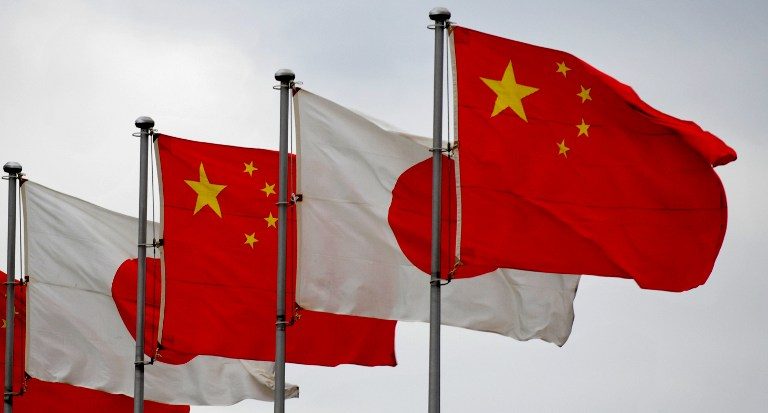 Facebook Twitter Copy URL
Copied
The 2,100-member brigade, based in Sasebo, will be responsible for defending remote islands and retaking them if they are invaded

The Self-Defense Forces’ amphibious fighting unit staged an exercise with US Marines at Sasebo in western Japan following the inauguration ceremony.

The 2,100-member brigade, based in Sasebo, will be responsible for defending remote islands and retaking them if they are invaded.

“Defending remote islands is a pressing task at a time when security surrounding our country is getting more severe,” vice defense minister Tomohiro Yamamoto told the ceremony.

Japan has a longstanding dispute with China over uninhabited islands in the East China Sea. These are administered by Japan, which calls them the “Senkakus”, but also claimed by China, which knows them as the “Diaoyus.”

Chinese coastguard vessels have routinely travelled close to the disputed islands since relations worsened in 2012, when Tokyo’s government took over some of them.

Japan had long been reluctant to create an amphibious fighting unit in light of its pacifist constitution, which bans the country from using force to settle international disputes. – Rappler.com