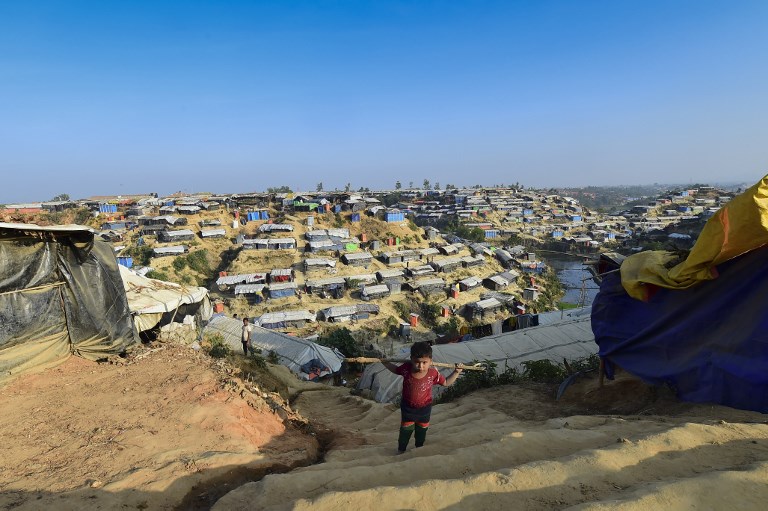 YANGON, Myanmar – Myanmar is not doing enough to tackle human trafficking, according to a US State Department report that downgraded its ranking to the worst tier.

The United Nations and the United States have said the violence amounts to “ethnic cleansing”.

The vast majority of the fleeing Rohingya settled in sprawling refugee camps in neighboring Bangladesh.

Many were women and children who have become prey for traffickers, the report said.

The Rohingya were “subjected to exploitation – or transported to other countries for the purpose of sex trafficking – as a result of their displacement,” it said.

It also said some Rohingya children were abducted in transit and sold into forced marriages in India, Indonesia and Malaysia.

“The Government of Burma does not fully meet the minimum standards for the elimination of trafficking and is not making significant efforts to do so,” it said, using the former name for Myanmar.

Myanmar officials did not immediately reply to Agence France-Presse’s request for comment.

Myanmar and Bangladesh later signed an agreement to repatriate the Rohingya but many fear returning without guaranteed basic rights such as safety, freedom of movement and citizenship.

The camps in southeast Bangladesh were recently battered by monsoon rains, forcing thousands to shift in the face of deadly landslides.

On Thursday, June 28, the World Bank approved a $50 million grant for a project to improve health, education, water supply and sanitation in the camps, the first installment in a series that could total as much as $480 million, it said in a statement.

Rights groups have accused Myanmar’s security forces of extrajudicial killings, rape and arson as part of the campaign against the stateless Rohingya, which the military denies.

Thailand and Pakistan were upgraded to a Tier 2 from the Tier 2 Watchlist, which refers to countries who are not doing enough to protect trafficked people, but “are making significant efforts” to do so. – Rappler.com