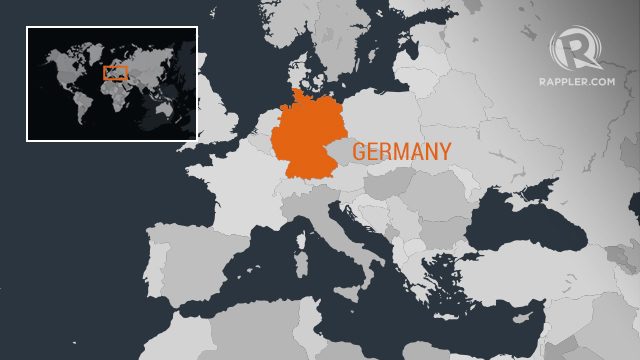 BERLIN, Germany – German police arrested 10 people Sunday, July 8, over an alleged anti-Semitic attack in a Berlin park, with local media reporting that both victim and suspects are Syrians.

The group, aged between 15 and 25, including 3 women, were detained following the assault in the early hours of Sunday morning.

Police did not give the names or nationalities of the suspects or the victim, but German daily Welt had reported that all involved are Syrians.

Police said the victim had approached the group in a park to borrow a lighter, but his cigarette was snatched away.

The 25-year-old was wearing a chain with a star of David, which police said was ripped from the victim’s neck by one of the men, while spewing “anti-Semitic insults.”

The attacker allegedly repeatedly punched the victim in the face, before fleeing.

The victim was treated in a hospital after suffering cuts to the head.

Police added that the 3 female suspects aged 15 to 21 and 7 men aged 17 to 25 were subsequently released, but that a special branch of investigators dealing with politically motivated crimes have taken over the case.

Germany was shocked by a case of anti-Semitism in April involving a Syrian migrant who lashed out with his belt at an Israeli man wearing a Jewish kippa skullcap.

The attack was the latest to raise alarm bells about renewed anti-Semitism in Germany from both the far-right and a large influx of predominantly Muslim asylum seekers since 2015.

The anti-immigration Alternative for Germany party, which captured nearly 13% of the vote in the general election in September, has broken a taboo by repeatedly challenging Germany’s “remembrance culture” and atonement for the Nazi era.

Chancellor Angela Merkel, speaking with Israeli television, had also denounced the emergence of “another form of anti-Semitism” beyond that of right-wing extremist groups, from Muslim refugees. – Rappler.com