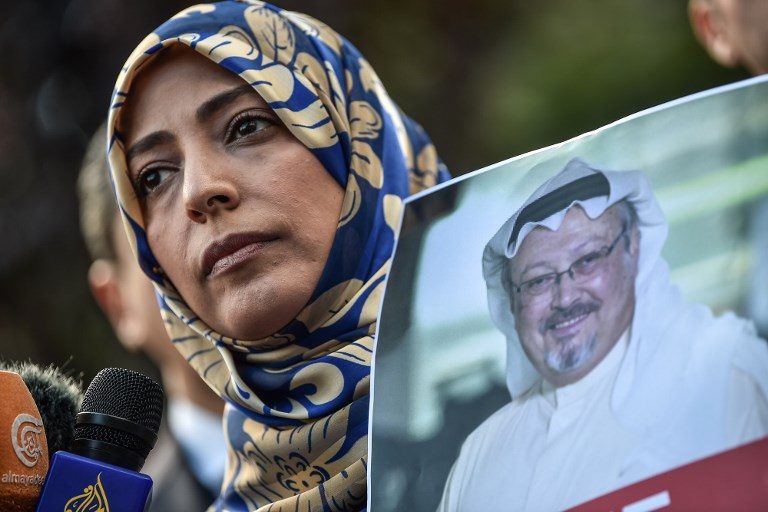 Turkish police and numerous media have claimed he was tortured and killed at the consulate.

His case risks hurting not just fragile Turkish-Saudi relations but also damaging the image of the kingdom and its ties to the West as Crown Prince Mohammed bin Salman promotes a reform drive at home.

The Saudi minister, in the first ministerial reaction to the accusations about Khashoggi’s killing, said he welcomed the cooperation between his country and Turkey to clarify the circumstances of the disappearance. – Rappler.com