Oct 19, 2018 4:00 AM PHT
Agence France-Presse
Facebook Twitter Copy URL
Copied
Here's a list of corporate heavies who said they were pulling out of a an upcoming investment conference in Saudi Arabia, following the disappearance of Saudi journalist Jamal Khashoggi. 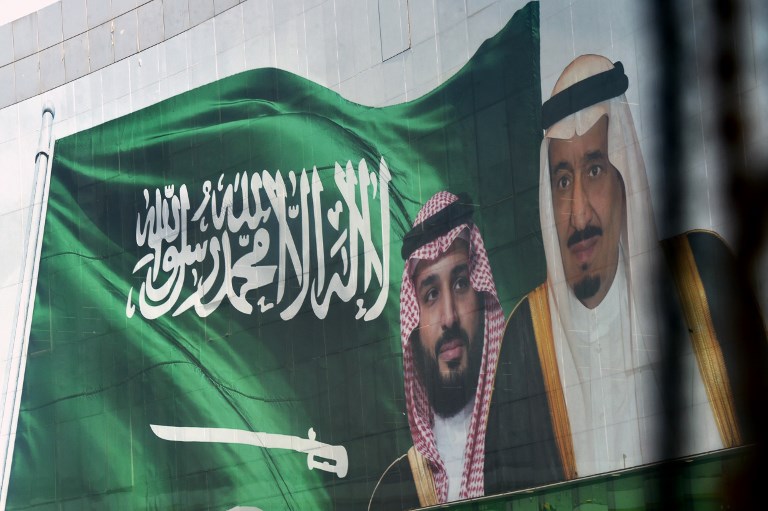 Company leaders risk losing lucrative business with the kingdom by shunning the conference, and countries such as the United States, Britain and France have several defence deals at stake.

But Turkish claims – denied by Riyadh – that Khashoggi was killed by a hit squad in the Saudi consulate in Istanbul on October 2 have put them in an awkward spot.

International Monetary Fund chief Christine Lagarde has already withdrawn from the Future Investment Initiative taking place on October 23-25 in Riyadh, which is billed as a showcase for the economic reforms of Crown Prince Mohammed bin Salman.

US Treasury Secretary Steven Mnuchin said he would decide later on Thursday whether to attend, after reviewing the outcome of a diplomatic dash by Secretary of State Mike Pompeo to Saudi Arabia and Turkey.

The conference’s website previously featured a star-studded list of speakers. But that has been removed amid the steady flow of defections.

(HSBC, Credit Suisse and MasterCard are listed among the 8 “strategic partners” of the conference. Another is Siemens, whose boss Joe Kaeser says he is still mulling whether to come.)

In addition, multiple media groups have withdrawn executives or journalists who were due to take part in the conference, including CNN, Bloomberg, The Economist, The New York Times, CNBC and the Financial Times. – Rappler.com