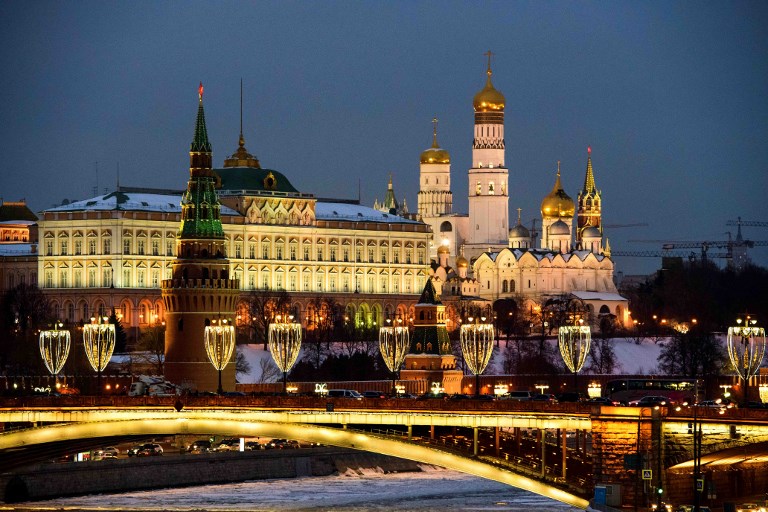 PARIS, France – Moscow and Washington have signed a string of key treaties aimed at reducing nuclear weapons, including the 1987 Intermediate-Range Nuclear Forces Treaty, which US President Donald Trump plans to withdraw from.

Here is a summary of these pacts:

In August 1963, the United States, the Soviet Union, and Britain signed the Nuclear Test-Ban Treaty in Moscow, banning nuclear weapons tests in the atmosphere, in outer space, and underwater.

This was followed by the landmark Treaty on the Non-Proliferation of Nuclear Weapons (NPT), under which nuclear powers agreed not to assist other states in obtaining or producing nuclear weapons.

In May 1972, Moscow and Washington signed SALT I (Strategic Arms Limitation Talks) and the ABM (Antiballistic Missile Treaty).

SALT I froze for five years the number of strategic ballistic missile launchers at existing levels. The ABM, meanwhile, banned the Soviet Union and the US from deploying missile shields.

In June 1979, the powers signed SALT II to set limits on the number of strategic bombers and launchers. But the pact was never applied.

In July 1991, the two countries agreed to cut their warheads over a period of seven years with the START I treaty, which expired in December 2009.

Another pact, known as START II, was signed in January 1993 after the collapse of the Soviet Union with the aim to further reduce each side’s strategic arsenal. But it never came into force.

The same year, the Strategic Offensive Reductions Treaty (SORT), commonly known as the Moscow Treaty, was signed to cap the number of nuclear warheads.

SORT was replaced in April 2010 by the new START treaty, which allowed Russia and the US a maximum of 1,550 deployed warheads – about 30 percent lower than the limit imposed under the 2002 pact.

The accord, which also includes reciprocal checks, is up for renewal in 2021.

The INF agreement, from which Trump wants to withdraw, was created in December 1987. It bans missiles that can travel distances of between 500 and 5,500 kilometers.

Trump has accused Russia of not respecting the accord. – Rappler.com