Cruising for a bruising: What we learned from the APEC summit

Nov 18, 2018 5:46 PM PHT
Agence France-Presse
Facebook Twitter Copy URL
Copied
During the 26th APEC Summit, leaders fail to agree on a formal written declaration, but plenty of fireworks were seen on the sidelines 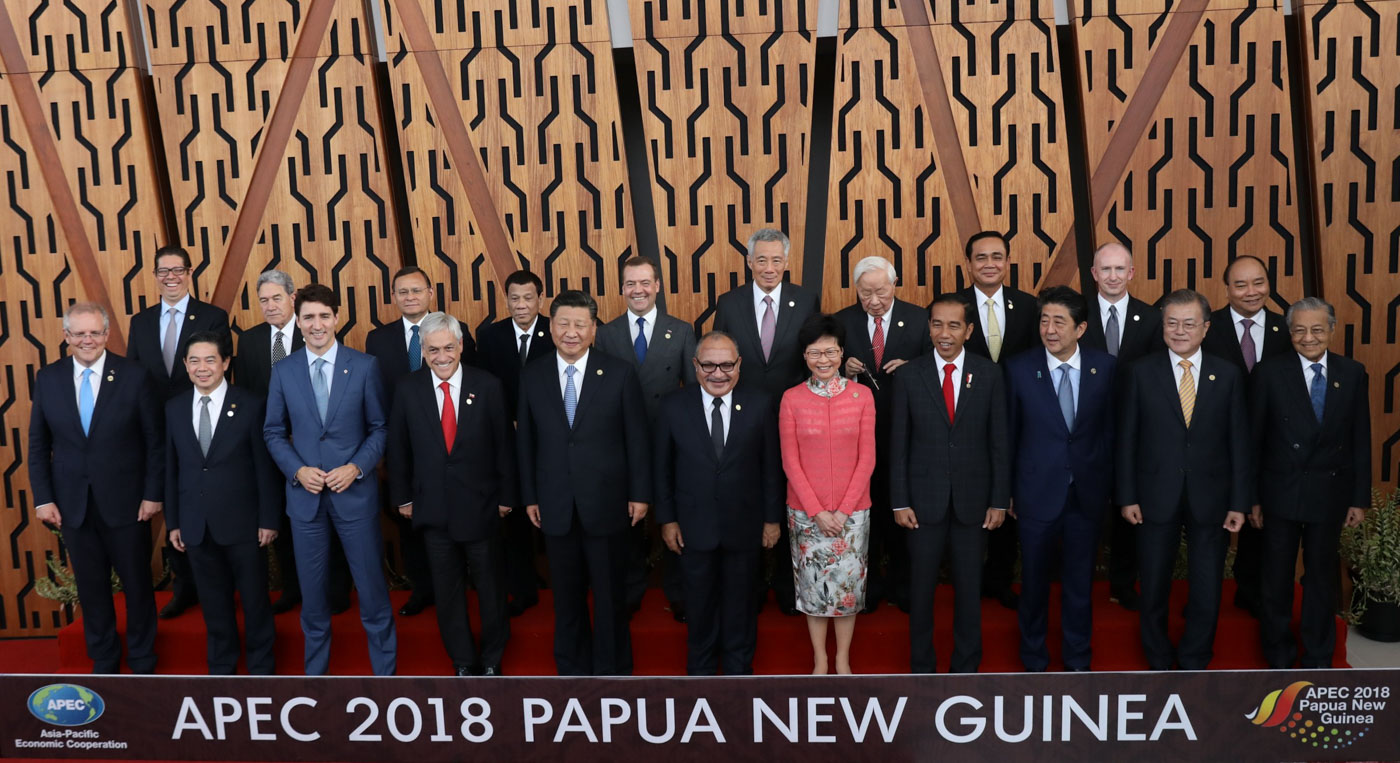 PORT MORESBY, Papua New Guinea – The annual meeting of leaders from the 21 Asian-Pacific countries produced little in the way of concrete results, but plenty of fireworks on the sidelines.

Here’s what we learned from the gathering held for the first time in the dusty and sun-baked city of Port Moresby: 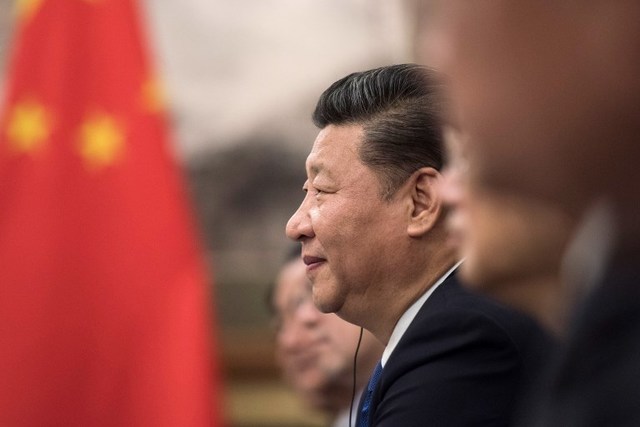 If it weren’t for the loud Pacific Island shirts and the rugby league posts dotted around town, you could be forgiven for thinking that China was hosting this year’s APEC summit.

Giant billboards of a beaming Xi Jinping were erected around Port Moresby and, for his state visit, red Chinese flags fluttered the length of a new (China-funded) road inaugurated by the president himself.

That was not the only sign of Chinese largesse. He also opened a China-funded school and journalists (including a massive press corps from Beijing) were ferried around on buses provided by China aid.

With the American and Russian presidents deciding to skip the summit, Xi was the star of the show, receiving a warmer reception from business leaders for his speech calling for free trade than Vice-President Mike Pence did for his combative remarks. 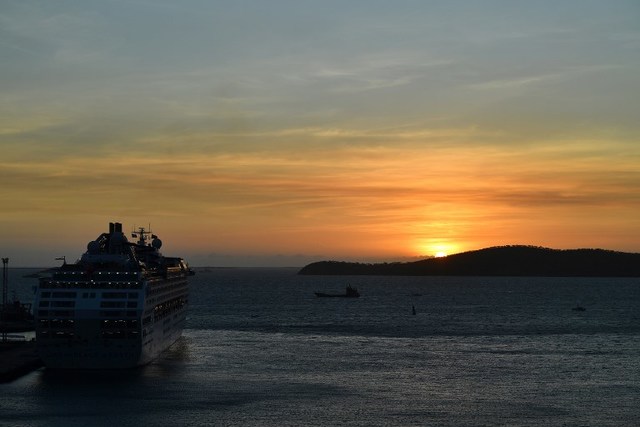 Cruising for a bruising

With the high-profile absentees and the summit dogged by unbridgeable differences over trade, the real fireworks at this year’s APEC took place – probably uniquely – on a cruise ship.

On the Pacific Explorer moored in Port Moresby’s harbour, Xi and Pence provided a veritable sea battle, delivering duelling speeches that were effectively a scrap over who dominates the region.

The ship, along with two other gleaming white behemoths also provided unusual summit accommodation for officials and journalists, with the full range of cruise ship facilities available, from blackjack tables to live band entertainment.

While the formal part of the summit may have failed to generate much excitement, Philippine President Rodrigo Duterte can usually be relied on for some unconventional comments.

Duterte was a notable absentee from a gala dinner that saw leaders in red and yellow shiny shirts treated to traditional tribal Papua New Guinea entertainment.

A Philippine official told AFP that Duterte finds such “formalities” a “slight waste of time”. The absence came after he took a “power nap”during a summit earlier in the week in Singapore.

Maybe he was worried what he would be served to eat. He turned down an invitation from Australia for an informal breakfast in Singapore, asking: “What will they feed us there, kangaroo?”

An embarrassing slip-up at a signing ceremony was narrowly avoided when an eagle-eyed official noticed that the Papua New Guinea flag was upside down.

Flying a national flag upside down is a widely recognised sign of distress and would have been unfortunate symbolism in a ceremony about improving the lot of a poverty-stricken country where only 13% of people have electricity. 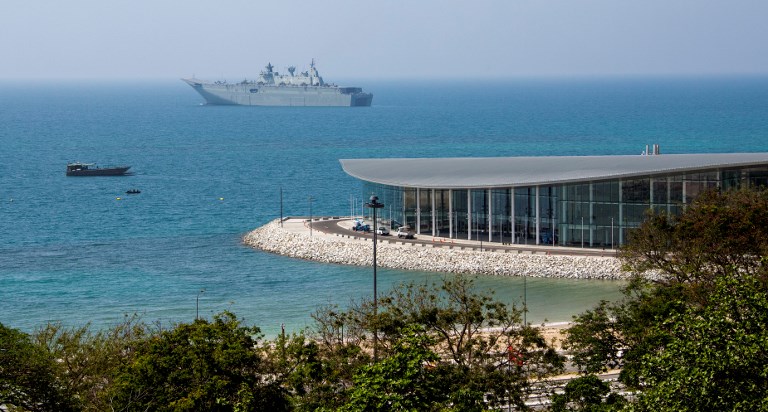 As host of the APEC summit for the first time, Papua New Guinea took every opportunity to educate its guests on the culture and history of their hugely diverse country.

“Papua New Guinea has more than 800 languages” was an oft-repeated refrain, and indeed one in 10 of the world’s languages can be found there.

The country’s most widely spoken language is pidgin English or Tok Pisin, a deeply expressive tongue with influences from languages as distant as Taiwanese and Zulu – a language that dominates the southeastern corner of Africa.

It can result in confusion for the first-time visitor though.

For example, ‘lukim yu bihan’ may sound similar to the English “look you behind”, but is not an instruction to turn around, rather a way of saying ‘goodbye’. – Rappler.com