EU should worry about Huawei, other Chinese firms – official 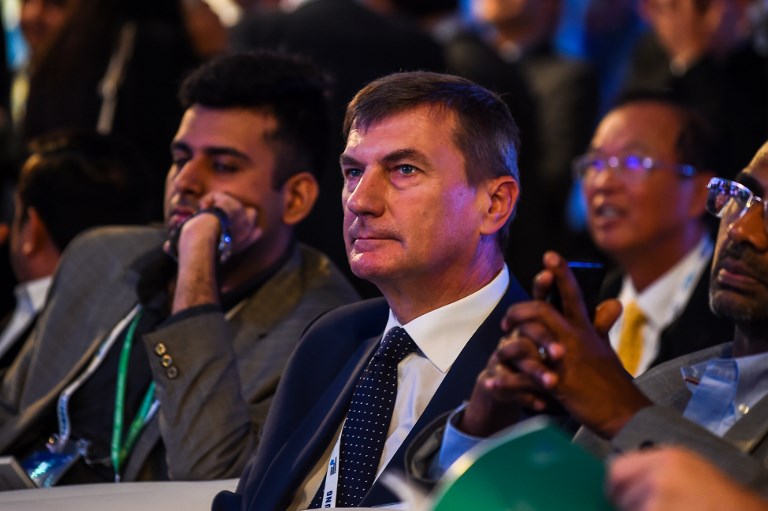 BRUSSELS, Belgium – The European Union and its citizens should be “worried” about telecoms giant Huawei and other Chinese firms that cooperate with Beijing’s intelligence services, a senior EU official warned Friday, December 7.

European Commission Vice President Andrus Ansip issued the remarks after Meng Wanzhou, Huawei’s chief financial officer and daughter of its founder, was arrested a week ago in Canada at Washington’s request.

The White House did not specify why she was detained but mentioned longstanding US concerns over Chinese firms using stolen intellectual property and how Beijing acquires information technology.

“Do we (in Europe) have to be worried about Huawei or other Chinese companies?” Ansip asked during a press conference in Brussels.

“Yes, I think we have to be worried about those companies because they set new rules according with their IT companies, their producers,” Ansip said.

“They have to cooperate with their intelligence services. And this is about mandatory backdoors,” the former prime minister of Estonia added.

He said he has long opposed such backdoors where the firm may use chips to obtain secrets from customers, though he pointed out little was known about concrete cases.

“It’s not a good sign when companies have to open their systems for some kind of secret services,” he added. “As normal ordinary people of course we have to be afraid.”

Experts in the US see Meng’s arrest last Saturday, December 1, as a toughening stand in Washington on dealing with Chinese tech firms amid longstanding concerns over cyberespionage.

Recent US federal law already bans military and government use of devices made by Huawei and fellow Chinese firm ZTE over security concerns.

Federal regulators are also in the process of implementing rules that would bar Huawei for rolling out fifth-generation, or 5G, networks in the United States.

Huawei has denied any ties to the Chinese government, but many in Washington are sceptical. (READ: Huawei arrest a ‘despicable rogue’ action – Chinese media)

Huawei is meanwhile facing bans for 5G contracts in Australia and New Zealand, and British telecom group BT revealed on Wednesday it was removing Huawei equipment from its core cellular network. – Rappler.com