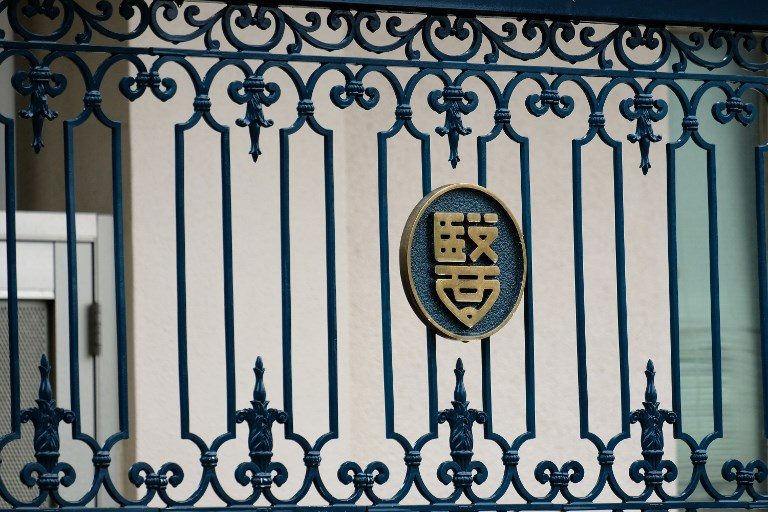 TOKYO, Japan – A Japanese government investigation sparked by a row over medical school admissions has found improper practices at 10 institutions, including 4 that tried to keep women out, a report said Friday, December 14.

Authorities began their inquiry after Tokyo Medical University admitted it had systematically lowered the scores of female applicants to keep the number of women in the student body at around 30 percent.

The education ministry called the situation “grave” and “deeply regrettable” and urged the universities to take action and support affected students.

The report said female applicants were discriminated against at 4 of the 81 schools it studied.

Tokyo Medical School, Juntendo University, Kitasato University have admitted the issue and apologized, while St. Marianna University of Medicine has denied the claims.

Juntendo University said this week that its admissions process had raised the bar for women in entrance exams in order to “narrow the gap with male students”, arguing women “have higher communication skills” and were therefore at an advantage in the interview portion of their applications.

The investigation found a range of other improper practices, including discrimination against students who had previously failed to gain admission, and bias in favor of the children of alumni.

The ministry apologized to students taking entrance exams this fiscal year for the 4 months the investigation took to complete, saying it was “deeply sorry we caused students anxiety for a long time”.

Tokyo Medical University admitted in August that it had been lowering the test scores of female applicants since 2006, reportedly in the belief that women would leave the profession soon after graduation when they married and started families.

An independent probe later found the school had rejected about a quarter of female applicants who took the 2017 and 2018 exam and achieved scores that should have qualified them for admission.

A group of 24 women has demanded 100,000 yen ($880) each in compensation from the school, citing “mental anguish” as well as requesting a refund of exam and travel fees.

The university has decided to accept 44 applicants from the past two years after contacting 101 candidates to see if they were interested in attending next year. – Rappler.com