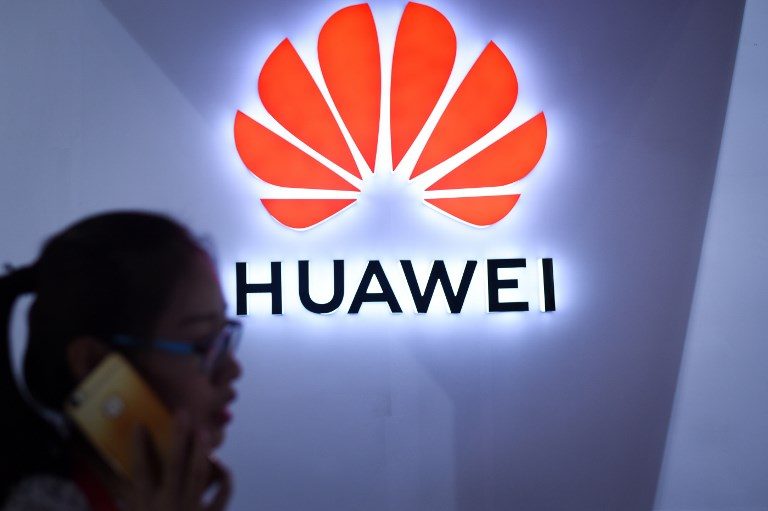 Facebook Twitter Copy URL
Copied
'I have grave, very deep concerns about Huawei providing the 5G network in Britain. It's something we'd have to look at very closely,' British Defense Secretary Gavin Williamson is quoted as saying by The Times.

LONDON, United Kingdom – British Defense Secretary Gavin Williamson has warned of his “very deep concerns” about Chinese technology giant Huawei being involved in the use of 5G on Britain’s mobile network, The Times reported Thursday, December 27.

“I have grave, very deep concerns about Huawei providing the 5G network in Britain. It’s something we’d have to look at very closely,” Williamson was quoted as saying by the newspaper.

“We’ve got to look at what partners such as Australia and the US are doing in order to ensure that they have the maximum security of that 5G network,” he said.

“We’ve got to recognize the fact, as has been recently exposed, that the Chinese state does sometimes act in a malign way,” he said.

Williamson’s comments echo similar warnings from MI6 spy agency chief Alex Younger who earlier this year said Britain would have to make “some decisions” about the involvement of firms such as Huawei. (READ: EU should worry about Huawei, other Chinese firms – official)

Fifth-generation mobile networks, or 5G, will have faster transmission speeds and could enable a far wider use of self-driving vehicles and internet-powered household objects.

It is expected to be rolled out in Asia and the United States from 2020.

Huawei has defended its global ambitions and network in the face of Western fears that the Chinese telecom giant could serve as a Trojan horse for Beijing’s security apparatus.

The company has been under fire this year with Washington leading efforts to blacklist Huawei internationally and securing the arrest of the company’s chief financial officer in Canada.

Countries like the United States, Australia, New Zealand and Britain have pulled back from using its products while concerns grow in Japan, France, Germany and even the Czech Republic over security issues. – Rappler.com