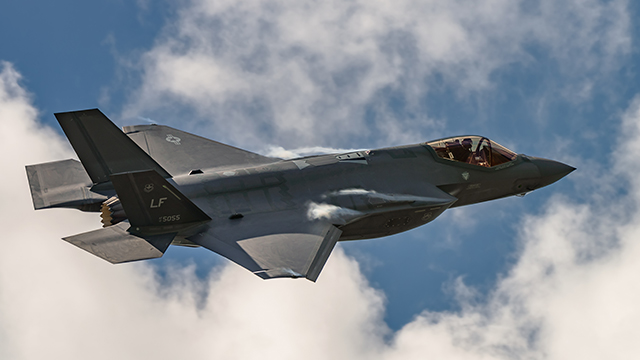 SINGAPORE, Singapore – Singapore has chosen the F-35 warplane to replace its ageing fighter jets, opting for the US aircraft over European and Chinese models, the defense ministry said Friday, January 18.

The affluent city-state, which has one of Asia’s best equipped militaries, had earlier said it was evaluating Lockheed Martin’s F-35 along with Europe’s Eurofighter Typhoon and Chinese-made stealth warplanes.

“The F-16s will have to retire soon after 2030 and the F-35 Joint Strike Fighter has been identified as the most suitable replacement to maintain the RSAF’s (Republic of Singapore Air Force) capabilities,” the ministry of defense said in a statement.

The ministry said the air force should first buy “a small number” of F-35s “for a full evaluation of their capabilities and suitability before deciding on a full fleet”.

Australia, Japan and South Korea are among countries in Asia-Pacific that have already acquired F-35s.

It took Singapore more than 5 years to make a decision on which planes to buy as they had to look carefully at specifications and what was needed, said Defense Minister Ng Eng Hen in a Facebook post.

“Our agencies will now have to speak to their US counterparts to move the process forward,” Ng said, adding it could be up to a year before any planes are purchased.

The F-16s are due to be taken out of service in around 10 years’ time, meaning it was time to acquire their replacement and begin training pilots, he said.

The F-35 is a supersonic plane whose advanced stealth characteristic allow pilots to avoid detection by radars, according to Lockheed Martin.

The Singapore military also has F-15 fighter jets, Apache helicopters and submarines in its arsenal. – Rappler.com