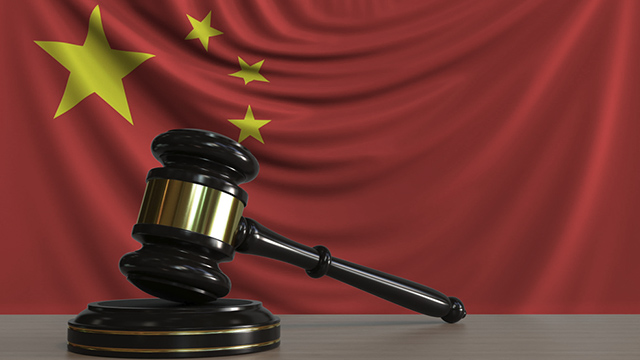 Last September, Yang Zanyun ploughed a Land Rover into pedestrians at a public square in Hengdong city before slashing at people with a shovel and dagger.

Fifteen people were killed and 43 others were injured.

The Hengyang Intermediate People’s Court in Hunan province said Tuesday it “carried out the death penalty” on Yang Zanyun for “endangering public security through dangerous methods”.

Local police had called him a “vengeful repeat offender” at the time, naming drug charges, theft and intentionally causing hurt as previous offences in their statement.

China has experienced a spate of similar incidents in recent months.

In late November, a car ploughed into a group of children crossing a street in front of an elementary school in northeastern Liaoning province, killing 5 people and injuring at least 19.

The driver said he “chose his victims at random” and had reportedly been contemplating suicide due to domestic troubles before the tragedy occurred.

In December, 8 people were killed and 22 injured after a man hijacked a bus and crashed into pedestrians in eastern Fujian province.

He had killed a local official and police officer before commandeering the bus, according to reports by Chinese media. – Rappler.com