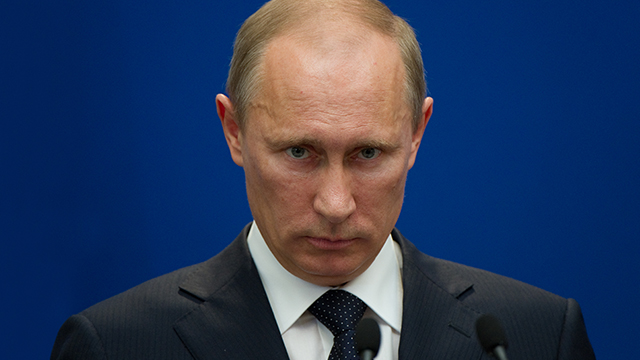 STRASBOURG, France – Europe’s top rights court on Thursday, January 31, condemned Russia for mass deportation of Georgian citizens during a spying dispute in 2006 and ordered Moscow to pay millions of euros in compensation.

The expulsion of more than 1,500 Georgians sharply escalated tensions ahead of a short war between the two in 2008.

The Grand Chamber of the Strasbourg-based European Court of Human Rights (ECHR) issued its final ruling in a vote of 16 to one, confirming a decision first made in 2014. A Russian judge was the sole dissenting voice.

It had already found in a July 2014 ruling that Moscow had put in place in the autumn of 2006 “a coordinated policy of arresting, detaining and expelling Georgian nationals”.

The deportations were said to be in retaliation for the expulsion of 4 Russian officers suspected of espionage from the Georgian capital Tbilisi in September 2006.

But the court said Moscow “had permitted or caused to exist an administrative practice of arresting, detaining and collectively expelling Georgian nationals from the Russian Federation in the autumn of 2006.”

Georgia and its Soviet-era master Moscow have long been at loggerheads over Tbilisi’s bid to join the European Union and NATO, with the spiralling confrontation culminating in full-out war on August 8, 2008.

After the fighting, which claimed the lives of hundreds of soldiers and civilians from both sides, Moscow recognised two separatist enclaves in Georgia – South Ossetia and Abkhazia – as independent states where it soon established permanent military bases.

Georgia and its Western allies have demanded the Kremlin reverse its recognition of the two breakaway territories.  – Rappler.com