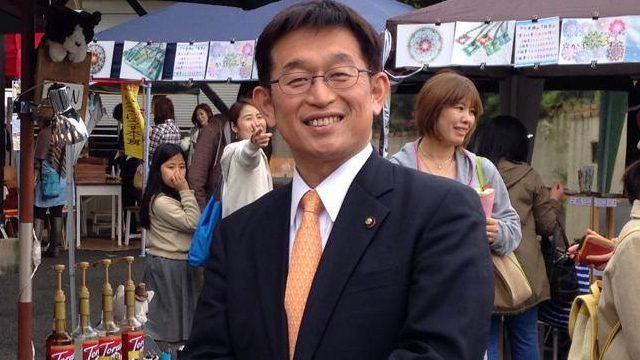 TOKYO, Japan – A Japanese mayor who came under fire after telling his subordinate to burn down a building in the way of a road construction project, offered to resign on Friday, February 1.

Fusaho Izumi, from Akashi city near Kobe in western Japan, was recorded ranting at a senior city official who was struggling to evict tenants and the owner of the building, as he sought to expand an existing road.

“Make them evict! You go and start a fire today and get arrested! Burn it! No joke! Go and destroy the building now!”

The recording was released to the local media this week. It immediately made national headlines and was replayed time and time again on television shows.

On Friday, Izumi told a nationally televised news conference his actions “must not be tolerated.”

“After all the news reports, the city hall has received many calls. This is interrupting the city’s operations. If the city hall cannot operate smoothly, it will cause trouble for local citizens,” he said.

“It’s clear that I lacked quality as a leader,” he admitted. – Rappler.com