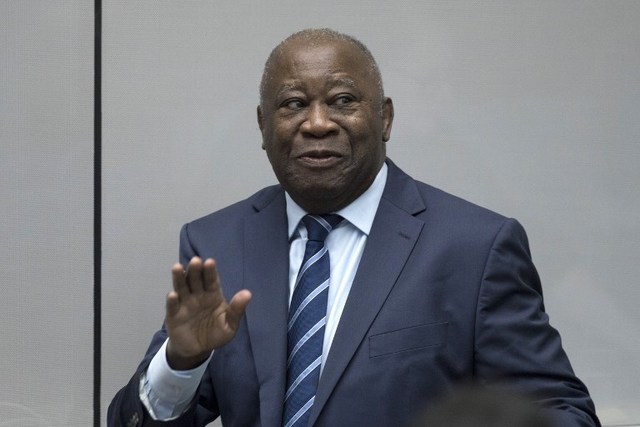 “In response to a request from the International Criminal Court, Belgium has agreed to take in Laurent Gbagbo,” said spokesman Karl Lagatie, who added that he did not know if the ex-president was already in Belgium.

“That is also part of the framework of our support for international criminal jurisdictions,” he added.

The International Criminal Court finally freed Gbagbo on Friday, February 1, after his shock acquittal last month on charges of crimes against humanity.

He and his aide Charles Ble Goude had been cleared on January 15 over the wave of violence after disputed elections in the west African nation in 2010.

But he was initially kept in custody after prosecutors argued that if released, he might not return for a retrial if January’s acquittal was overturned on appeal.

He was released on condition that he stay in the host state until the court decides whether to let an appeal trial go ahead.

Gbagbo was the first former head of state ever to stand trial at the ICC. – Rappler.com