Feb 9, 2019 1:23 PM PHT
Agence France-Presse
Facebook Twitter Copy URL
Copied
The jihadists are sent to prison for attacks at a museum and on a beach in 2015 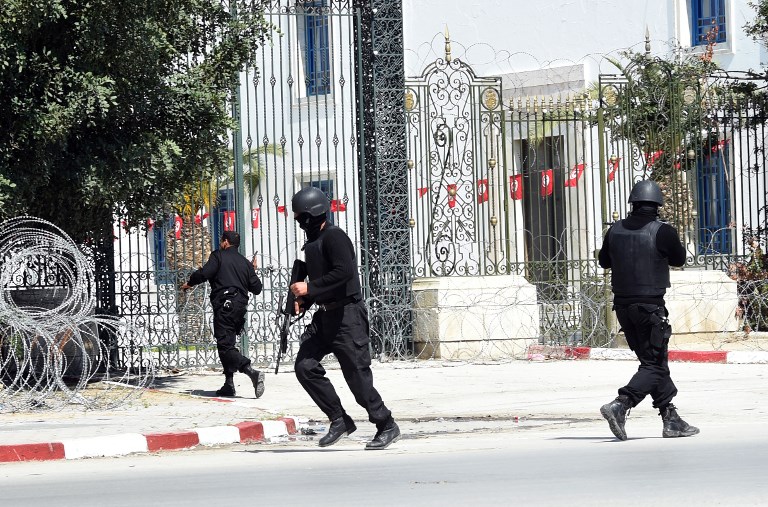 TUNIS, Tunisia – A Tunisian court has sentenced 7 jihadists to life in prison over attacks at a museum and on a beach in 2015 that left dozens of tourists dead, prosecutors said Saturday, February 9. (READ: 17 tourists killed as gunmen attack Tunisia museum)

The court also handed down jail terms of between 6 and 16 years to some of the defendants, said prosecution spokeswoman Sofiene Sliti. – Rappler.com