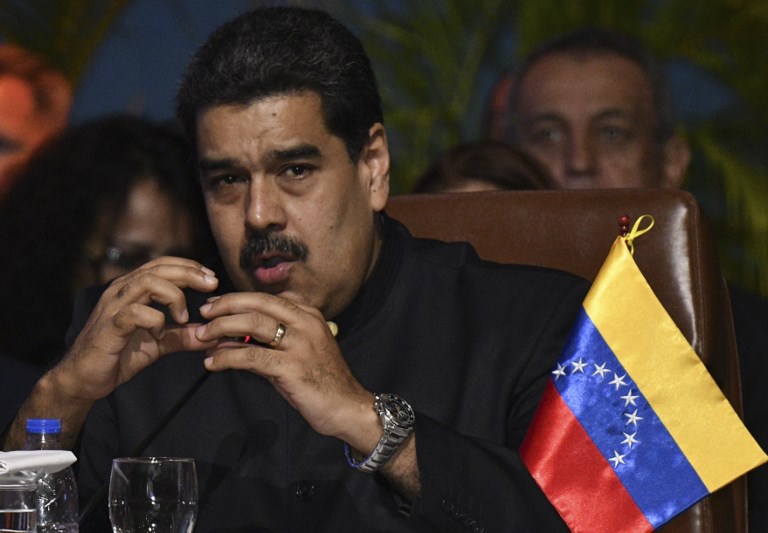 “The U.S. condemns the attacks on civilians in #Venezuela perpetrated by Maduro’s thugs. These attacks have resulted in deaths and injuries,” Pompeo wrote on Twitter on Sunday, February 24.

“Our deepest sympathies to the families of those who have died due to these criminal acts. We join their demand for justice. #EstamosUnidosVE.”

Humanitarian aid, much of it from the United States, has become the centerpiece of the standoff between Maduro and Guaido, the 35-year-old leader of Venezuela’s National Assembly who declared himself interim president exactly one month ago.

The country is gripped by a humanitarian crisis that has seen poverty soar during a prolonged recession and hyperinflation.

Earlier, a boat carrying aid from the US territory of Puerto Rico had to turn back after receiving a “direct threat of fire” from Venezuela’s military, Governor Ricardo Rossello said, calling the move a “serious violation against a humanitarian mission” that is “unacceptable and outrageous.” – Rappler.com