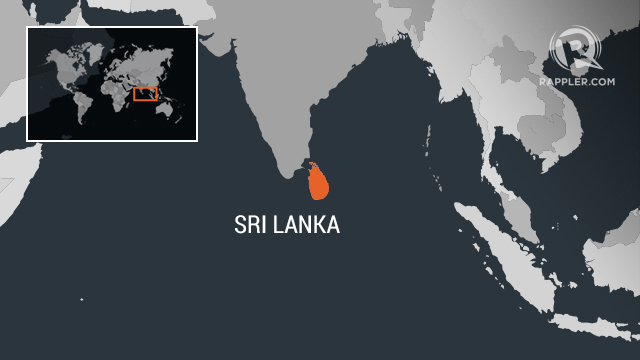 “The heroin was packed in 272 plastic bags and ready for distribution,” Gunasekera said. “We are now investigating how this consignment got into the country.” (READ: Sri Lanka President Sirisena praises Duterte drug war as ‘example to world’)

He said the narcotics weighing 294.4 kilos had a street value of about 3 billion rupees ($17 million).

In 2013, police seized 260 kilos of heroin brought into the country hidden inside tractors imported from Pakistan.

Sri Lanka’s biggest drug haul, by weight, was in December 2016 when police seized 800 kilos of cocaine.

Authorities believe the Indian Ocean island is also being used as a transit point by traffickers.

In 2014, anti-narcotics authorities seized 90 kilos of cocaine concealed in sugar containers from Brazil. In the same year, police detained 14 foreigners after seizing 110 kilos of heroin worth $7.5 million from an Iranian fishing trawler. – Rappler.com