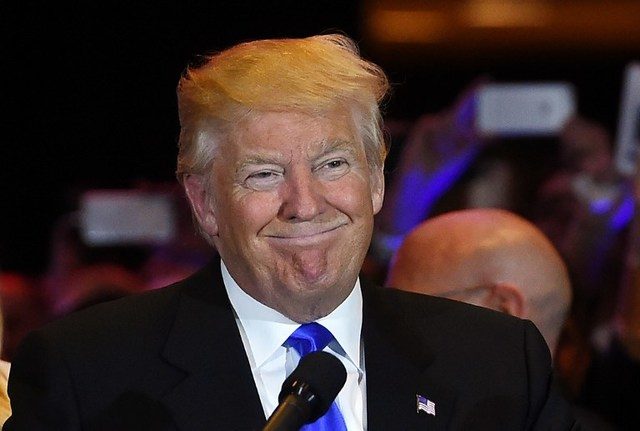 WASHINGTON, USA – The United States is delaying a planned increase of tariffs on more than $200 billion in Chinese exports after “substantial progress” made in trade talks, President Donald Trump said Sunday, February 24.

Trump also said he planned to hold a summit with Chinese President Xi Jinping at his Florida estate Mar-a-Lago to ink a deal.

“I am pleased to report that the U.S. has made substantial progress in our trade talks with China on important structural issues including intellectual property protection, technology transfer, agriculture, services, currency, and many other issues,” Trump wrote on Twitter.

“As a result of these very productive talks, I will be delaying the U.S. increase in tariffs now scheduled for March 1. Assuming both sides make additional progress, we will be planning a Summit for President Xi and myself, at Mar-a-Lago, to conclude an agreement. A very good weekend for U.S. & China!”

Trump had already expressed optimism about the negotiations Friday, February 22, after meeting with China’s vice premier Liu He. The talks concluded Sunday.

Xi also struck a positive tone in a letter Liu delivered to Trump, saying he hoped the negotiations would be held in a “win-win” spirit that would lead to a mutually beneficial agreement.

The Chinese president expressed hope that the talks maintain “a mutually respectful, cooperative and win-win attitude” and lead to a “mutually beneficial” agreement.

Trump said Friday that an agreement on currency manipulation will be included in the trade pact, but otherwise few details have been made public.

The seven-month-old trade war has rattled global markets and prompted stark warnings about the risks to the world economy.

Analysts say the two sides are likely to trumpet mutual agreements to resolve the easier parts of the trade dispute – increasing purchases of American goods, more open investment in China and tougher protections for intellectual property and proprietary technology.

The harder parts covering issues such as scaling back China’s ambitious industrial strategy for global preeminence, meanwhile, are another question. – Rappler.com