Feb 27, 2019 10:13 PM PHT
Agence France-Presse
Facebook Twitter Copy URL
Copied
'I believe your resignation is against the country's interests and do not approve it,' Iranian President Hassan Rouhani writes in a letter to Foreign Minister Mohammad Javad Zarif 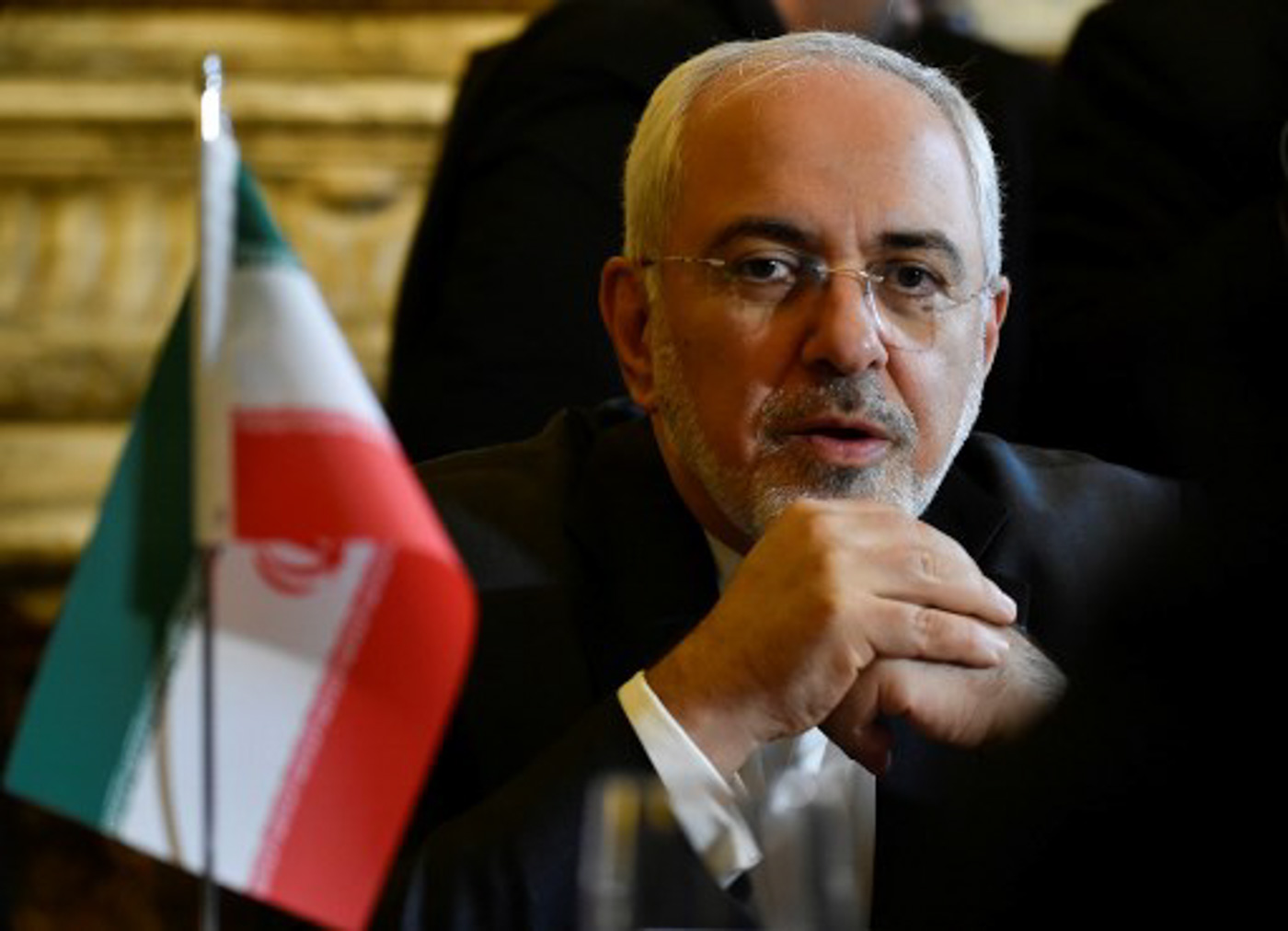 TEHRAN, Iran – Iranian President Hassan Rouhani rejected Foreign Minister Mohammad Javad Zarif’s resignation on Wednesday, February 27, saying the departure of the public face of the Islamic republic’s detente with the West would be against its best interests.

Zarif’s abrupt announcement on Instagram late on Monday, February 25, that he was quitting had sparked rumous of mass resignations in the country’s diplomatic corps and a petition from parliament urging Rouhani to turn it down.

“I believe your resignation is against the country’s interests and do not approve it,” Rouhani wrote in a letter to Zarif, according to the government’s official website.

“I consider you, as put by the leader, to be ‘trustworthy, brave and pious’ and in the forefront of resistance against America’s all-out pressure,” he added.

In his few public comments after his resignation, Zarif had complained that the work of the foreign ministry was being undermined by political interference and expressed determination to see it regain its proper statutory role.

The last straw appears to have been his exclusion from meetings with visiting Syrian President Bashar al-Assad earlier in the day, Iran’s Entekhab news agency reported.

Assad, who has relied heavily on Iranian military and financial support during his country’s nearly 8-year civil war, met with both Khamenei and Rouhani on his rare foreign visit, but Zarif was not present at either meeting.

In his letter to Zarif, Rouhani stressed that he was the pointman in the conduct of Iran’s foreign policy.

“As ordered several times, all bodies – including government or state bodies – must be in full coordination with this ministry with regards to foreign relations,” the president said in his letter.

Zarif, 59, who has served as Rouhani’s foreign minister since August 2013, has been under constant pressure from hardliners who opposed a landmark deal he reached with major powers in 2015 curving Iran’s nuclear program in return for an easing of international sanctions.

The pressure has only intensified since US President Donald Trump abandoned the deal in May last year and reimposed crippling US sanctions.

Resistance from hardliners against new anti-money laundering legislation hampered his efforts to secure a mechanism from the European Union to allow continued trade and investment skirting the unilateral US measures.

Zarif had told ministry staff on Tuesday, February 26, that he hoped his resignation would “act as a spur for the foreign ministry to regain its proper statutory role in the conduct of foreign affairs,” the official IRNA news agency reported.

In a new Instagram post on Wednesday, Zarif expressed gratitude for the “generous affections and unsparing support” of officials and the people.

He expressed hope that the ministry “can carry out all its responsibilities within the framework of the constitution (and) the country’s laws” with the “cooperation of… and supervision by the supreme leader and the president.”

The pointman for Iran’s engagement in Syria and Iraq, where it has played a major role in training paramilitaries for both countries’ successful campaigns against the jihadists of the Islamic State group, said Zarif was in full charge of Iranian foreign policy.

General Qassem Soleimani, the commander of the Revolutionary Guards’ foreign operations arm, the Quds Force, was present on Monday for Assad’s meetings with both Khamenei and Rouhani.

Zarif “is indeed in charge of the Islamic Republic of Iran’s foreign policy,” Soleimani said in comments carried by the Guards’ official website Sepah News.

The foreign minister is “supported and approved by the system’s top authorities, from the supreme leader down,” he added.

“There was no deliberate attempt to leave Dr Zarif out (of the Rouhani-Assad meeting)” the general underlined, blaming a “lack of coordination in the president’s office.”

The prospect of Zarif’s departure had been swiftly welcomed by Iran’s arch foe Israel.

His ready smile and mastery of both the English language and social media has made him a formidable diplomatic rival.

Soleimani blasted the “enemies’ glee” and said it would have no effect on Iran’s determination to “safeguard its national interests and the glorious victory of the Islamic resistance front.”

US Secretary of State Mike Pompeo had tweeted that it made no difference to Washington, whether Zarif stays or goes.

“Either way, he and @HassanRouhani are just front men for a corrupt religious mafia,” he said, adding that Khamenei “makes all final decisions.” – Rappler.com