Activists say Chinese police step up use of video ‘confessions’

Mar 2, 2019 7:32 PM PHT
Agence France-Presse
Facebook Twitter Copy URL
Copied
Student labor activists post new allegations online against police saying they were summoned in the past week for 'meetings' at police stations in Beijing where they were threatened with expulsion and jail 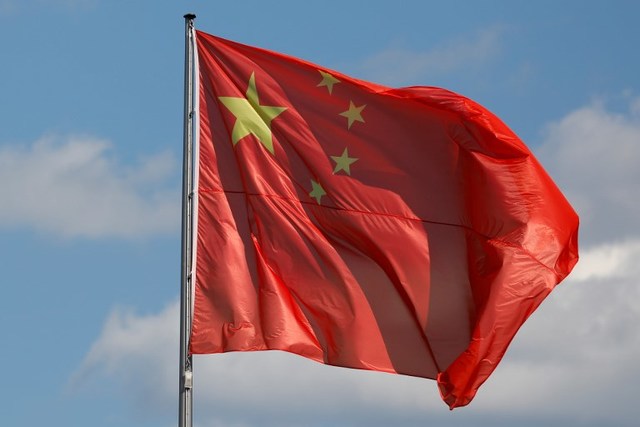 In the past several months, Chinese authorities have cracked down on Marxist students and recent graduates who back efforts to establish independent labor unions in Guangdong, the southern manufacturing province.

The clampdown comes at a sensitive time for China’s Communist Party, with the 30th anniversary of the bloody repression of Tiananmen Square protesters coming up on June 4.

The more recent video screenings also took place as the country’s leaders prepared for next week’s annual meeting of the National People’s Congress, during which authorities traditionally step up their muzzling of activists.

Dozens of people who supported a strike at Jasic Technology in Shenzhen last summer have disappeared in the clampdown.

Four of them reappeared in videos that were forcibly shown in January to students who are affiliated with the Jasic Workers Solidarity labor rights group, according to fellow students, who saw the move as an intimidation campaign.

But police were apparently not done.

Student labor activists posted new allegations online on Saturday saying they were summoned in the past week for “meetings” at police stations in Beijing.

They were threatened with expulsion and jail as they were shown videos of 6 other activists, the students said.

“They want to scare us, make us admit fault, turn (our activism) into something illegal,” one student, who spoke on condition of anonymity for fear for reprisals, told Agence France-Presse (AFP).

The Beijing Public Security Bureau, Peking University and Renmin University did not respond to requests for comment.

One of the people in the videos was He Pengchao, a recent graduate of the prestigious Peking University who had travelled from Beijing to Shenzhen in August to support workers who were dismissed for trying to unionise.

Three months later, He and dozens of other student labor activists disappeared.

Four students who attended the screenings say the new videos show He and 5 others admitting to using labor issues to “subvert the state” and starting worker strikes for their own political advancement.

“In the videos, there’s a huge difference in the demeanour of the activists,” another student told AFP.

“We know they started fighting for labor rights to support the workers,” the student said.

“I feel that what’s been shown in the videos… is to smear the image of the labor rights movement.”

Authorities also pressured them to provide more information on other student activists and details on their operations, adding that those in the videos will soon go to trial.

Activists are concerned about the safety of He and the dozens of others who remain missing.

“I’m really worried, He has a great influence on our classmates. He is a person who is full of ideals and is very caring about his workmates and classmates at school. He often encourages us. We can say that we all admire,” a friend of He said.

While they have traditionally been shown on state television, they are now being shown directly to those the government wants to intimidate, Dahlin said.

“The purpose is the same, political terror. Using threat of violence and control against an individual or small group, to create fear in the larger community it seeks to affect,” Dahlin told AFP.

The students who posted the latest allegations of video confessions are taking a risk.