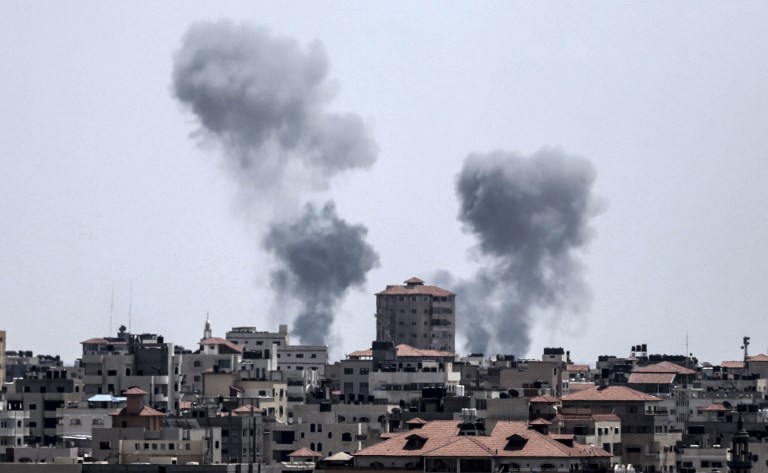 No injuries occurred from the strikes late Saturday, March 2 east of Al-Bureij in the central Gaza Strip and east of Rafah in the south of the blockaded enclave run by Islamist movement Hamas, according to a Hamas security source.

The strikes occurred after a “cluster of balloons carrying an explosive device was launched from the Gaza Strip towards Israeli territory,” the Israeli army said in a statement.

“No injuries or damage were reported,” it said.

Palestinians in Gaza have for months been sporadically launching balloons with incendiary and explosive devices at southern Israel in parallel with weekly protests and clashes taking place at the fence.

At least 251 Palestinians have been killed by Israeli fire since March 2018, the majority shot during weekly border protests and others hit by tank fire or air strikes in response to violence from Gaza.

Two Israeli soldiers have been killed over the same period.

Israel and Hamas have fought 3 wars since 2008. – Rappler.com