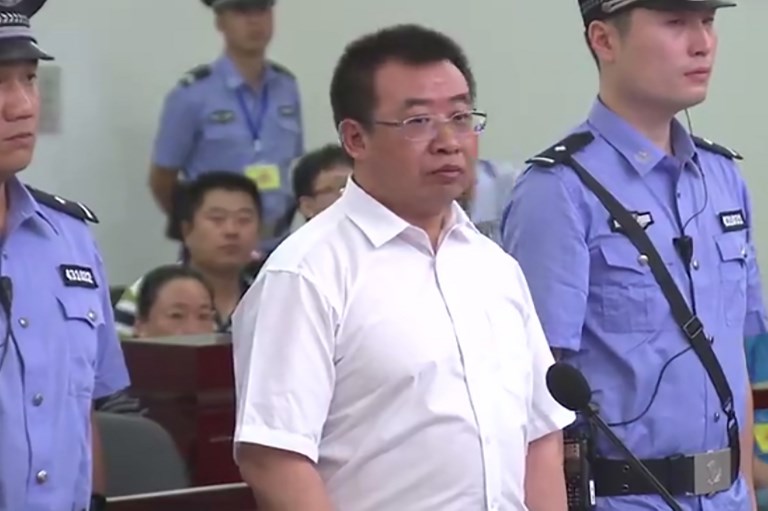 Jiang Tianyong – who took on high-profile cases including those of Falun Gong practitioners and Tibetan protesters – was one of more than 200 lawyers and activists detained in a 2015 clampdown on courtroom critics of Communist authorities.

The 47-year-old had disappeared Thursday, February 28, after completing his two-year jail sentence, before he finally reappeared in his hometown of Xinyang, Henan province, said his US-based wife.

Supporters had said police outside the jail he was released from told them he had been “taken away” but did not specify by whom.

“After not seeing each other for 6 years, we were finally able to talk and video chat,” Jin Bianling told AFP.

But even though Jiang has been released from jail, “he is still not free”, she added.

“He is living at his parents’ home now, but there are police stationed outside. Wherever he goes, the police follow him,” said Jin.

“I am also worried that he could disappear at any time, so I hope he can come to the US as soon as possible to reunite with us.”

It is not uncommon for human rights activists and dissidents in China to remain under surveillance or face ongoing restrictions after they serve their prison sentences.

Hu Jia, a Beijing-based activist who served a three-year jail sentence in 2008, says he has been under intermittent house arrest since 2004.

The disappearance of Jiang, who was charged with “inciting subversion” in 2017, also comes as China continues to clamp down on human rights activists and lawyers in the country.

In January, Wang Quanzhang, another well-known Chinese lawyer swept up in the 2015 crackdown, was sentenced to 4 and a half years in prison for “subverting state power”.