Fighters of the US-backed Syrian Democratic Forces raised their yellow flag in Baghouz, the remote riverside village where diehard jihadists of a variety of nationalities made a desperate, dramatic last stand.

The SDF’s victory capped a painstaking six-month operation and will go down as a symbolic date in a war that changed the face of the region and spurred a spate of global terror attacks.

Here are photos of that dramatic day: 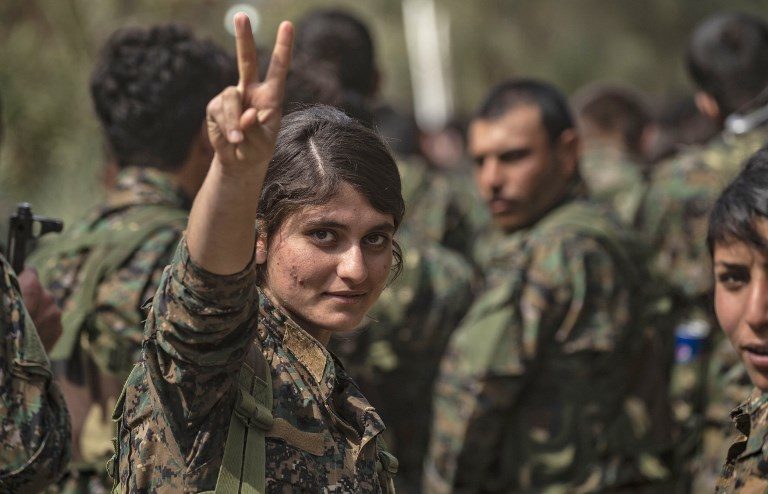