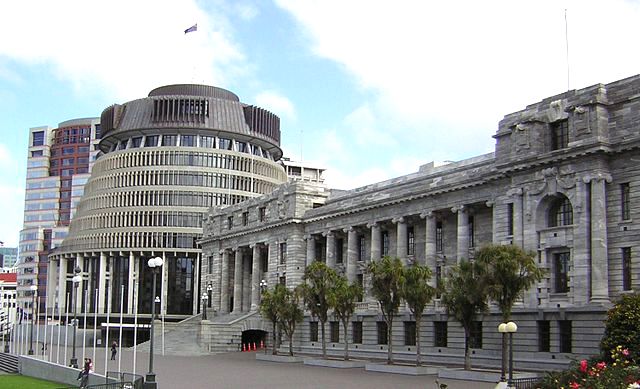 Lawmakers passed the legislation on final reading, less than a month after a gunman entered two mosques in Christchurch killing 50 people.

During the debate Wednesday, April 10, Prime Minister Jacinda Ardern told parliamentarians she “vividly” recalled the moment after the massacre when she, without consulting widely, decided the government had to act.

Ardern, her voice filled with emotion, said it was during a briefing with the police commissioner when she was told about the “nature of the attack,” the weapons used and how they were notified but had been obtained legally.

She could not, she said, face the public or “the victims that had been left behind from this terror attack and tell them hand-on-heart that our system and our laws allow these guns to be available and that was okay. Because it was not.”

The new rules amend permissive 1983 gun laws that had the subject of multiple reform attempts.

The sole holdout against the legislation was the ACT Party, which has a single seat in the 120 seat parliament.

The new rules are aimed at removing semi-automatic firearms from circulation through a buy-back scheme, prohibition and harsh prison sentences.

A hand-in amnesty will be in place until 30 September 2019, but perpetrators will face between two and ten years in jail for breaking the laws.

The new laws also prohibit “semi-automatic firearms, magazines, and parts that can be used to assemble prohibited firearms.”

The law will now need royal approval, in practice a rubber stamp, which is expected to take place on Thursday, April 11, paving the way for the rules to enter into force the next day.

The bill was first introduced on April 1. Its passage in barely ten days has surprised even the most ardent gun control advocates. – Rappler.com