Iran: Exiting nuclear pact one of ‘many options’ after U.S. sanctions 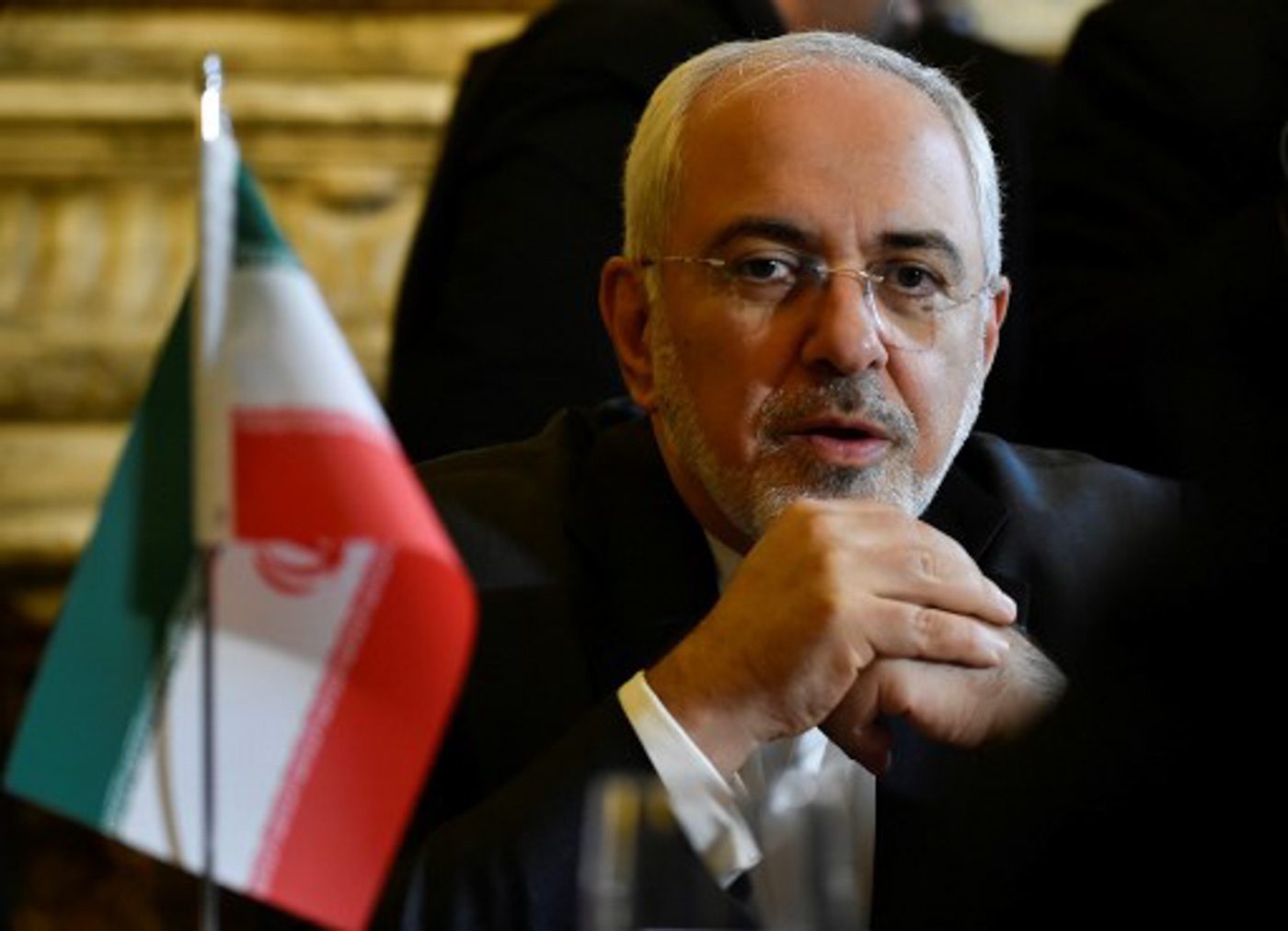 TEHRAN, Iran – Iran’s Foreign Minister Mohammad Javad Zarif has said leaving the nuclear Non-Proliferation Treaty is one of the “many options” Tehran has to retaliate against US sanctions, state media reported on Sunday, April 28.

The United States has imposed a raft of sanctions against the Islamic republic since President Donald Trump withdrew last year from the 2015 Iran nuclear deal with world powers.

On Monday, Washington announced an end to sanction waivers for buyers of Iranian crude oil, and earlier this month the US declared Iran’s elite Revolutionary Guards a “foreign terrorist organization.”

“The Islamic republic has many options… (leaving) the NPT is one of them,” Zarif said in remarks to Iranian reporters in New York aired by state television.

State news agency IRNA said Zarif was asked why he had not touted leaving the nuclear treaty as one of Iran’s possible reactions during his trip as he had done so previously.

“The country’s officials are deliberating” the different options and measures, Zarif replied, adding that the possibility of leaving the NPT was among those options. He did not list the other options.

Iran has branded the US sanctions “illegal” and Zarif warned on Wednesday that there would be consequences should Iran be barred from selling its oil.

The 2015 Iran nuclear deal with 6 world powers – Britain, China, France, Russia, the United States and Germany – had given the Islamic republic sanctions relief in exchange for curbs on its nuclear program. – Rappler.com