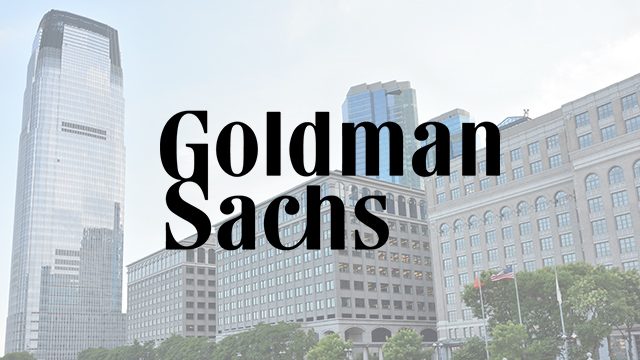 Facebook Twitter Copy URL
Copied
Malaysian Ng Chong Hwa, a former managing director at the bank charged in both Malaysia and America over the 1MDB fraud, is extradited to the US, Malaysian attorney-general Tommy Thomas says

NEW YORK, USA – A former Goldman Sachs banker pleaded not guilty on Monday, May 6, in New York to bribery and other charges in the multi-billion-dollar 1MDB scandal after being extradited from Malaysia.

Malaysian Ng Chong Hwa, 51, a former managing director at the bank charged in both Malaysia and America over the 1MDB fraud, was extradited to the US on Friday, Malaysian attorney-general Tommy Thomas said.

Also known as Roger Ng, the defendant was arraigned before a federal magistrate judge in Brooklyn, pleading not guilty, according to a spokesman for the US Attorney’s office in the Eastern District of New York.

Ng’s attorney Marc Agnifilo said there were no “active” plea negotiations and that his client would consider “all options” after a judge said the two sides were in plea talks, Bloomberg reported.

Ng was granted bail after paying $1 million in cash for a $20 million bond, the spokesman said. He faces home detention with electronic monitoring.

Huge sums of public money were stolen from Malaysian state fund 1MDB and used to mass a trove of personal riches, including yachts and artwork, in a scheme allegedly overseen by former Premier Najib Razak and his cronies.

Goldman’s role is under scrutiny because the Wall Street bank helped arrange $6.5 billion in bonds for 1MDB.

Authorities in Malaysia accuse former employees and some of the bank’s subsidiaries of stealing $2.7 billion in the process and investigators believe cash was laundered through the US financial system.

Thomas said in a statement that an agreement had been reached for “a temporary surrender by Malaysia of Roger Ng for a period of 10 months to enable him to be extradited to the US and for the US prosecution to proceed first.”

Ng had been in custody in Malaysia since November when the US unveiled 1MDB-linked charges against him and lodged an extradition request.

Malaysia later filed its own charges against Ng over the scandal.

Ng asked to be sent to the United States but Malaysia initially insisted he remain in the country until legal proceedings there had been completed.

Malaysia and the United States have also charged former Goldman partner Tim Leissner for his part in the controversy.

Leissner has already pleaded guilty in the US to 1MDB-linked charges.

The United States also indicted Low Taek Jho, an alleged mastermind behind the scandal and an intermediary to the Malaysian fund. Low remains at large.

The US Justice Department estimates that $4.5 billion was looted from the fund by Najib and his associates.

The allegations played a major role in Najib’s loss of power last year. He has since been hit with dozens of charges linked to the scandal and last month went on trial. – Rappler.com