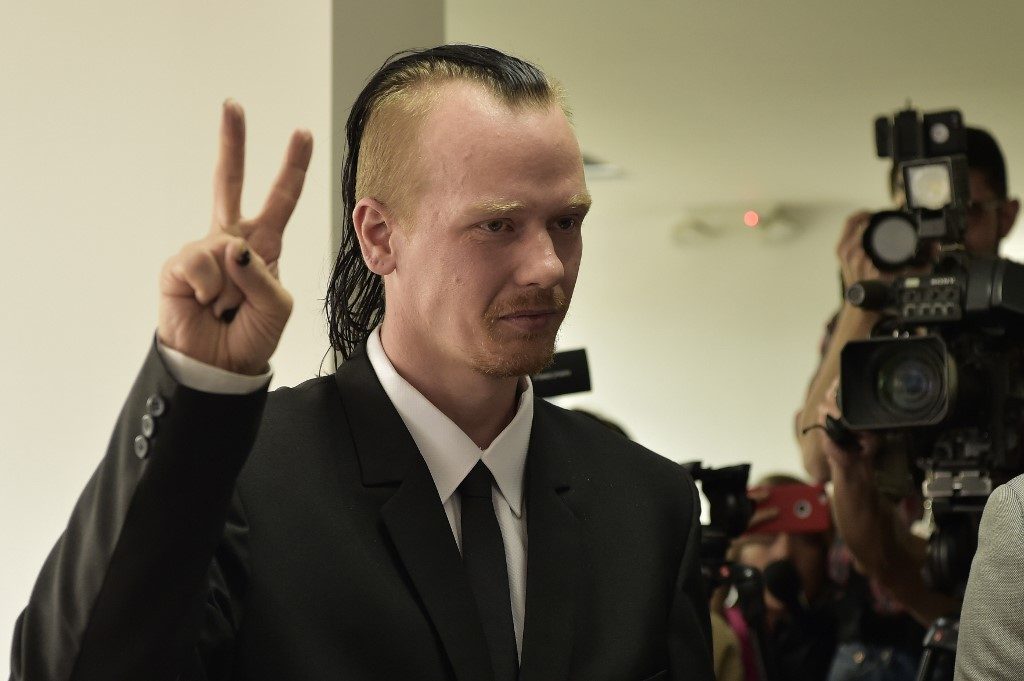 QUITO, Ecuador – A Swedish national linked to WikiLeaks founder Julian Assange and accused of computer hacking was denied bail by a court in Ecuador on Wednesday, May 29.

Ola Bini was arrested while trying to leave Ecuador for Japan on April 11 – the day Quito withdrew its offer of asylum to Assange, who had taken refuge in its London embassy since 2012.

The Ecuadorian government has accused Bini, 36, of plotting to attack computer systems in the country. (READ: Ecuador says it’s been hit by 40 million cyber attacks since Assange arrest)

Bini had refused to cooperate with investigators and the prosecution was therefore unable to identify the possible victims or damage caused by the alleged hacking, Judge Yadira Proano said in denying his bail application.

Defense lawyer Jose Charry said Bini’s rights had been infringed and the prosecutor “did not do his job” by failing to identify or explain the nature of the charges.

Assange was taken into British custody and sentenced to 50 weeks in prison for violating the conditions of his bail in 2012, when he sought asylum at the embassy in London.

He was later charged under US anti-espionage laws for the 2010 publication of thousands of military and diplomatic documents by WikiLeaks.

The Australian also faces a European arrest warrant against him for an alleged rape committed in Sweden the same year.  – Rappler.com