MANILA, Philippines – From United States Special Counsel Robert Mueller’s first public statement on Russia’s interference in the 2016 election to China’s escalating trade tensions with the US, here’s a look at the biggest stories of the past week.

“If we had had confidence that the President clearly did not commit a crime, we would have said so,” Special Counsel Robert Mueller said on Wednesday, May 29, during his first public statement on his investigation into possible collusion between Donald Trump’s campaign and Russia in the 2016 presidential election.

Mueller said he had lacked power to charge a sitting president and suggested that Congress has both the constitutional powers and the responsibility to pursue the case. Following the recently concluded European elections, the hunt for a new generation of top European Union officials has begun. The key job to be filled is that of president of the European Commission, the union’s powerful chief executive – a five-year post currently held by Jean-Claude Juncker.

Alongside the commission role, the leaders also have to choose a new council president, a foreign policy chief, a speaker for the European Parliament, and a central bank director. “Honored to serve India!” Modi said on Twitter soon after he took his oath of office. He also vowed to “work for India’s progress.”

“I do solemnly swear that I will be faithful and bear true allegiance to the Federal Republic of Nigeria,” Buhari said when he was sworn into office. He earlier vowed to continue his crackdown against corrupt officials. On Saturday, June 1, China increased tariffs on $60 billion worth of US goods in retaliation for Washington raising duties on $200 billion in Chinese goods to 25%.

China also said it would create a blacklist of “unreliable” foreign firms and individuals, a move seen to pressure foreign companies to maintain commercial relations with telecommunications giant Huawei.

Trump, meanwhile, threatened to impose tariffs of up to 25% on all imported Mexican goods beginning June 10, until “illegal migrants” stop coming into the US. Mexican President Andres Manuel Lopez Obrador believes, however, that US government officials are willing to “establish dialogue and reach agreements and compromises.” 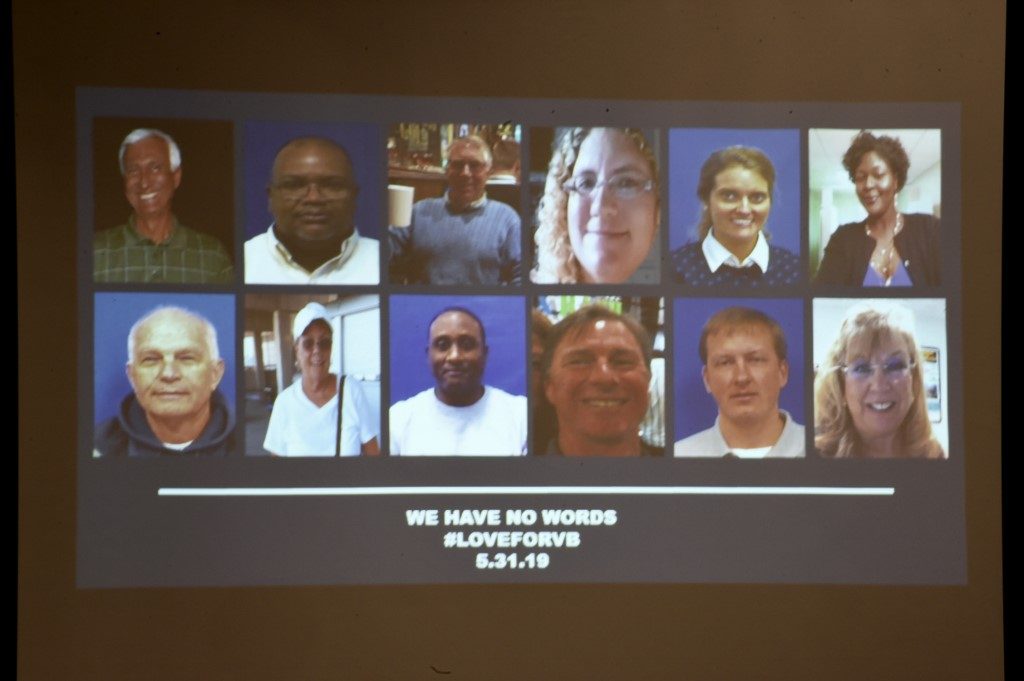 Latest mass shooting in US kills 12

DeWayne Craddock, a longtime city engineer working at the public works department of Virginia Beach, fired indiscriminately on his workplace colleagues on Friday, May 31, killing at least 12 people and wounding 4. Craddock was killed in a fierce gun battle with police.

“Why do these tragedies happen? And I don’t have an answer for that, but God knows…. And God is in control here,” Virginia Governor Ralph Northam said during a prayer vigil.

Officials have decided not to pronounce Craddock’s name again in public so as to focus attention on the victims of America’s latest mass shooting.

Here are other big stories the past week: