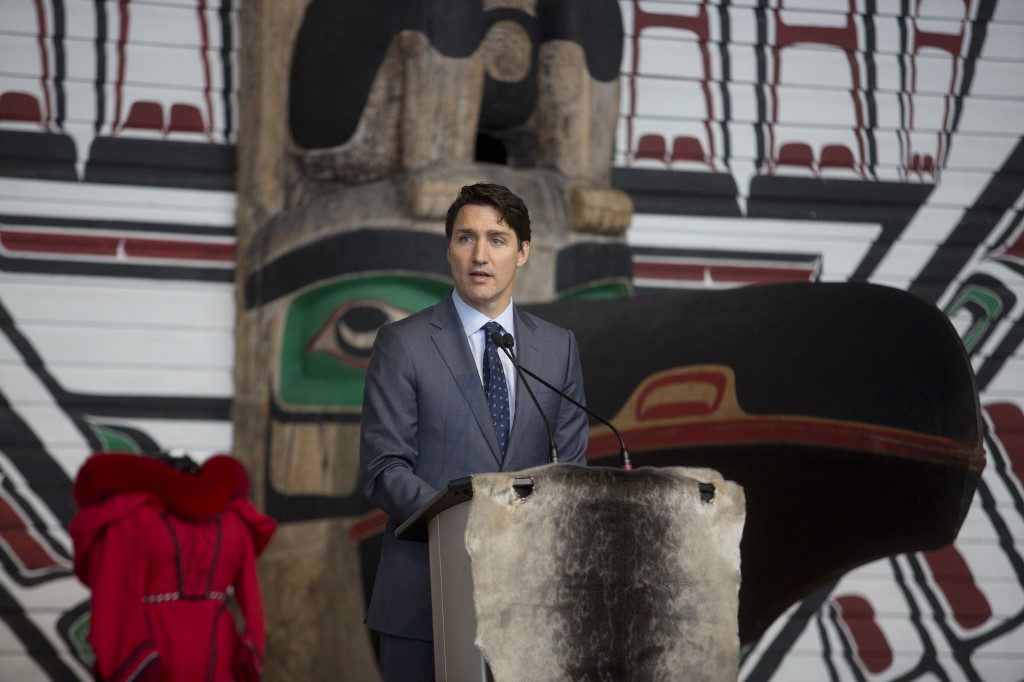 VANCOUVER, Canada – Canadian Prime Minister Justin Trudeau on Monday, June 3 said gender equality is “under attack,” and warned of declining women’s rights, at a major conference on the subject.

“Progress can backslide. We’re seeing it happen. Gender equality is under attack. And I can only imagine how hard it is to be a feminist on the frontlines,” he said in an opening address to the Women Deliver conference in Vancouver.

“Individuals and interest groups are trying to roll back women’s rights,” Trudeau said without giving names.

He warned that “politicians are giving into the pressure, shamefully campaigning to undo women’s hard-won victories.”

The 3-day Vancouver conference has brought together 8,000 participants including leaders, activists, academics and journalists from 150 countries to discuss gender equality.

Trudeau has made the issue a priority of his government, which faces parliamentary elections in October. After taking office in 2015 he formed a cabinet with equal numbers of male and female ministers.

Earlier on Monday, Trudeau attended the unveiling of a report that concluded that perhaps thousands of indigenous women were victims of endemic violence that amounted to “genocide.”

The day before, his government announced funding of Can$300 million (US $223 million) for women’s rights organizations in Canada and overseas. – Rappler.com