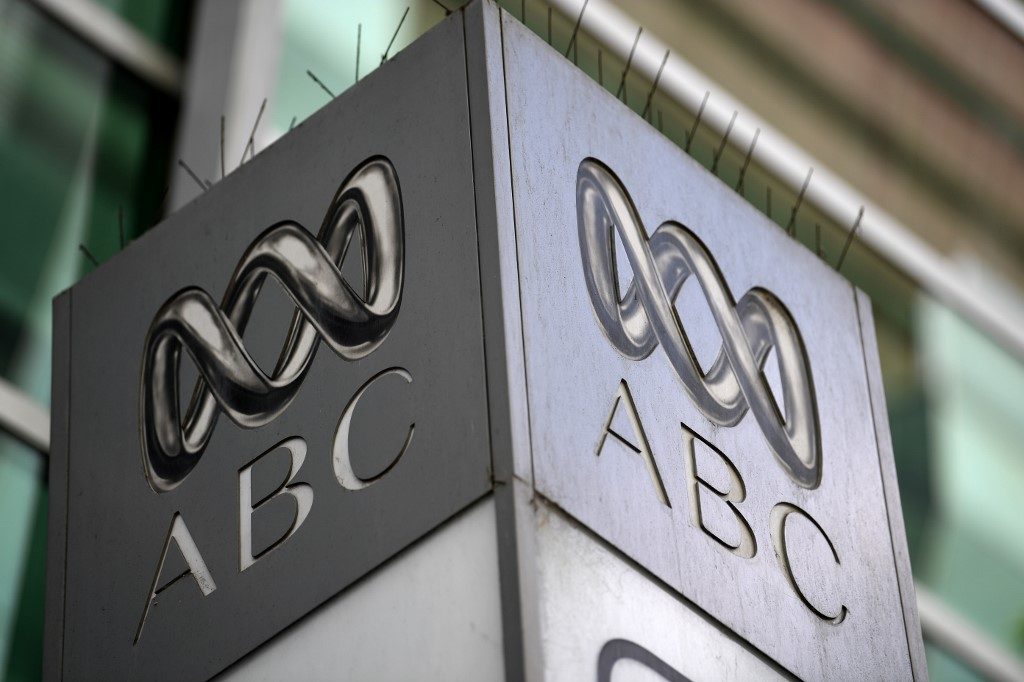 SYDNEY, Australia – Australian police raided the headquarters of public broadcaster ABC on Wednesday, June 5, the second high-profile probe into news outlets in 24 hours, amid a crackdown on sensitive leaks.

The Australian Federal Police said the search was “in relation to allegations of publishing classified material, contrary to provisions of the Crimes Act 1914.”

“It is highly unusual for the national broadcaster to be raided in this way,” said managing director David Anderson, as the organisation tried to win legal redress.

A day earlier police raided a journalist’s home in Canberra over a report that detailed the authorities’ bid to gain powers to spy on Australian citizens communications at home.

Both stories involved sensitive and potentially classified materials and were embarrassing to the Australian authorities and the security services in particular.

Prime Minister Scott Morrison has tried to distance himself from the raids, which come just days after his re-election, insisting they were police, not government, matters.

“There are also clear rules protecting Australia’s national security and everybody should operate in accordance with all of those laws passed by our parliament.”

“Protecting our national security is complex work, but it always must have the right checks and balances.”

Although the press in Australia can report largely free of political interference, strict defamation laws, court gag orders and state security statutes affect what can be said in print and broadcast.

Australia’s Media, Entertainment and Arts Alliance – a union – branded the raids a “disturbing attempt to intimidate legitimate news journalism that is in the public interest.”

“Police raiding journalists is becoming normalized and it has to stop… it seems that when the truth embarrasses the government, the result is the Federal Police will come knocking at your door.” – Rappler.com