Police officer stabbed ahead of G20 summit in Japan 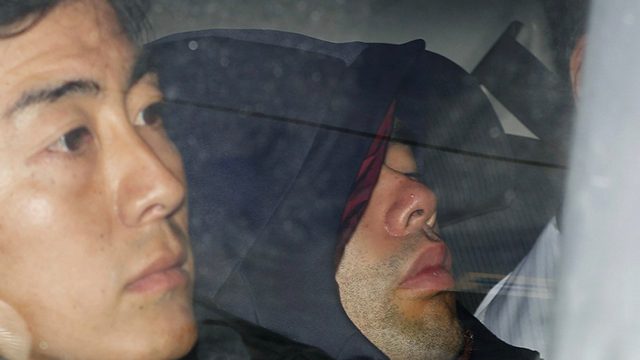 TOKYO, Japan – Japanese police Monday arrested a man suspected of stabbing a police officer in the chest and stealing his gun near Osaka, just days before world leaders fly into the city for a G20 summit.

The 33-year-old suspect, who denies the charges, was in possession of an ID document showing he was mentally disabled, an Osaka regional police detective told AFP.

The police officer, 22, is still in a coma, the detective added. His gun was found later with one bullet missing.

The incident, a rare case of violent crime in Japan, hit national headlines due to the proximity of the attack to the G20, which will be held in the western city on June 28 and 29.

“We have not yet studied what impact this will have on the G20 security plan,” Takahisa Ishida, chief of the Osaka police, told local media.

US President Donald Trump, Russian President Vladimir Putin and Chinese President Xi Jinping will be among the leaders jetting in for the summit, with tens of thousands of aides in tow.

More than 25,000 police officers will reportedly be mobilised to provide security in Osaka during the summit meetings.

“We will do our best on security measures ahead of the G20 next week,” top government spokesman Yoshihide Suga told reporters Monday when asked about the incident.

A recent meeting of G20 finance ministers in the western city of Fukuoka was held under extremely high security, with areas around the meeting in total lockdown. – Rappler.com