Jun 20, 2019 7:14 AM PHT
Agence France-Presse
Facebook Twitter Copy URL
Copied
It will be the first time the South provides food aid to the North since 2010, when it sent 5,000 tons of rice across the border 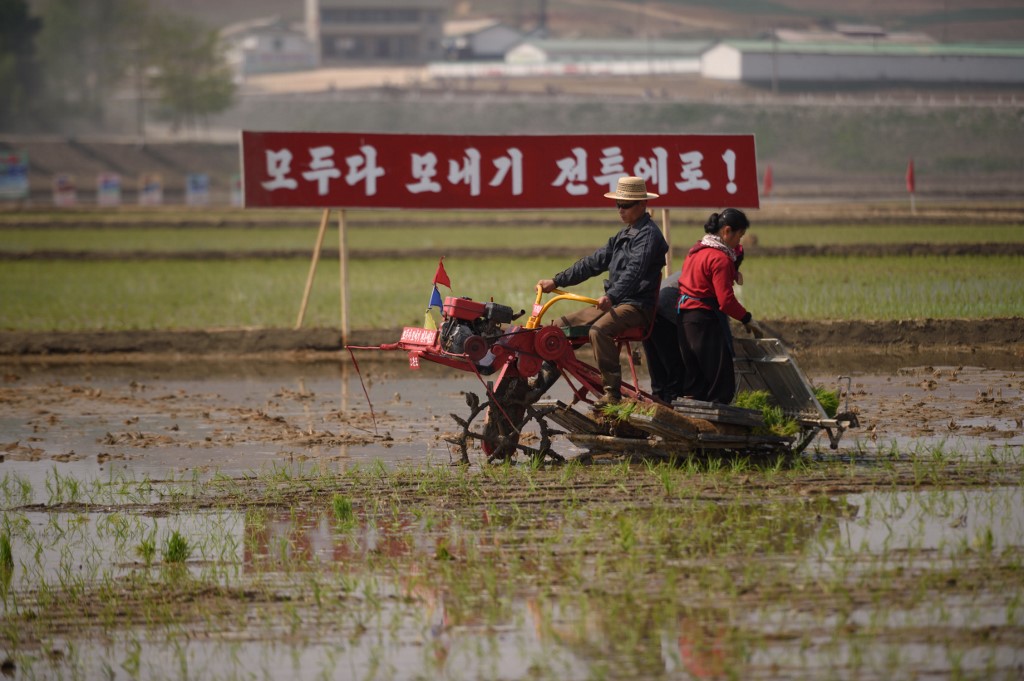 SEOUL, South Korea – South Korea said Wednesday, June 19, it will send 50,000 tons of rice to North Korea via the World Food Program to help the country cope with a severe food shortage.

The isolated, impoverished North – which is under several sets of sanctions over its nuclear weapon and ballistic missile programs – has long struggled to feed itself and suffers chronic food shortages.

It will be the first time the South has provided food aid to the North since 2010, when it sent 5,000 tons of rice across the border.

It comes after a joint report last month by the UN’s Food and Agriculture Organization and WFP that said about 10.1 million North Koreans – 40% of the population – were suffering from severe food shortages and that conditions could be exacerbated in the absence of aid.

The North’s state media also reported in May that the country was experiencing the worst drought since 1917.

“The time and scale for additional food aid to the North will be decided at a later date, after reviewing the results of this round of support.”

The WFP and the North will consult on the distribution of the aid, which will be monitored by the UN agency, said unification minister Kim Yeon-chul.

Pyongyang has been frequently condemned by the international community for decades of prioritizing the military and its nuclear weapons program over adequately providing for its people – an imbalance some critics say the UN’s aid program encourages. – Rappler.com