Jun 21, 2019 3:59 PM PHT
Agence France-Presse
Facebook Twitter Copy URL
Copied
The court will require Bini to periodically appear before authorities and bans him from leaving the country as investigations continue over his alleged hacking attacks 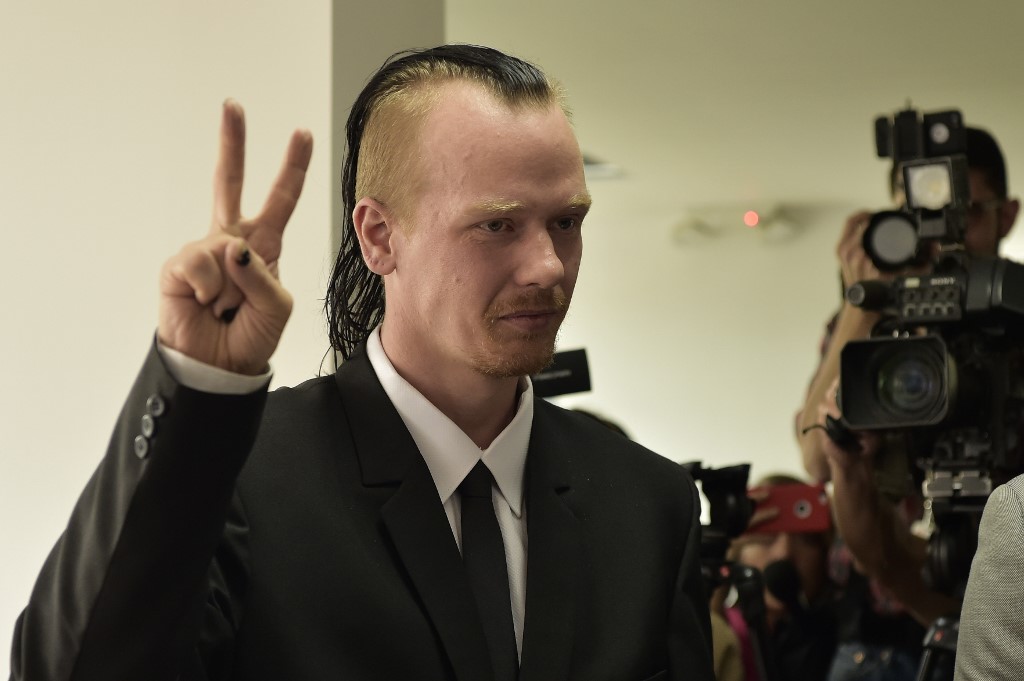 QUITO, Ecuador – An Ecuador court ordered the release on Thursday, June 20, of a Swedish national with ties to WikiLeaks founder Julian Assange and who was accused of computer hacking, as his detention was deemed “arbitrary.”

Ola Bini had been arrested while trying to travel to Japan April 11, the same day Ecuador rescinded Assange’s 7-year claim to asylum in their London embassy.

“There was effectively a violation to (Bini’s) right to freedom,” and his detention was “illegitimate and arbitrary,” judge Patricio Vaca said in his ruling, ordering his immediate release.

The court will require Bini to periodically appear before authorities and banned him from leaving the country as investigations continue over his alleged hacking attacks.

“Today we have shown my innocence for the first time and we will continue to demonstrate my innocence,” Bini told reporters after being released a few hours after the hearing.

“I am not free as long this illegitimate investigation is going on,” Bini said earlier, and his lawyers insisted the entire case against him was baseless.

Ecuador has linked Bini to WikiLeaks’s Assange – a damaging charge, as Quito has declared that any person close to the Australian was therefore involved in a plot to destabilize President Lenin Moreno.

Assange’s case, which has upset defenders of press freedoms and human rights, revolves around WikiLeaks publishing thousands of classified military and diplomatic documents in 2010.

He is currently spending a year in prison in Britain for violating bail when he fled to the Ecuadoran embassy in 2012 to avoid sexual assault accusations in Sweden.

And Assange could face 175 years in prison under US charges of violating the Espionage Act. An extradition hearing is set for February. – Rappler.com