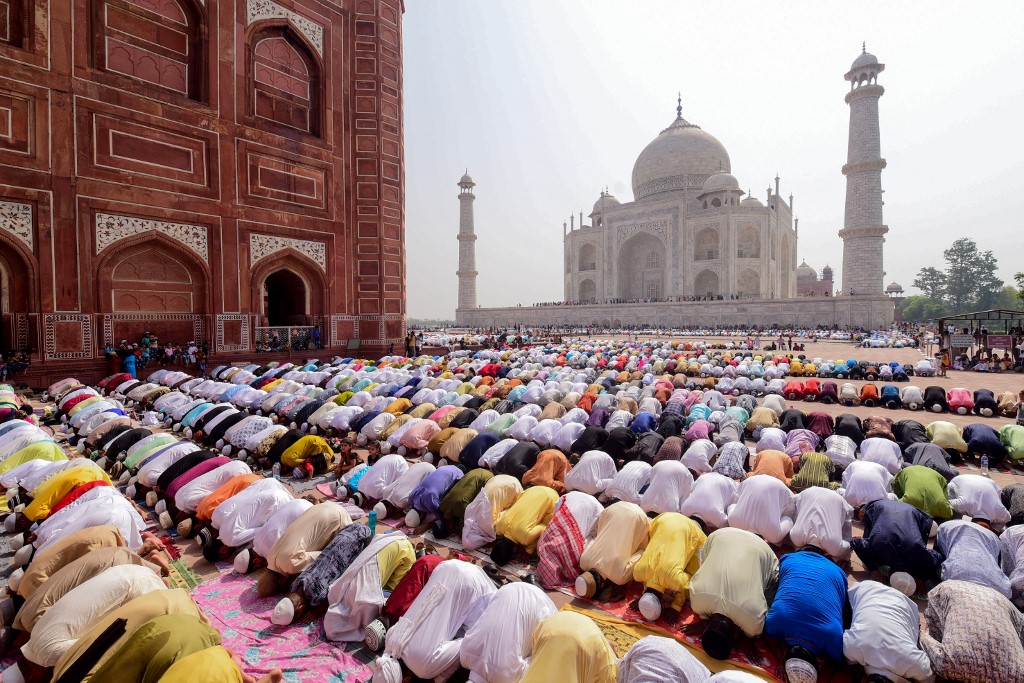 NEW DELHI, India – India hit out Sunday, June 23, at a US report saying religious intolerance was growing under its right-wing government, setting off a new spat ahead of a visit by Secretary of State Mike Pompeo.

An annual report on international religious freedom released by Pompeo on Friday, June 21, said Hindu-groups had used “violence, intimidation, and harassment” against Muslims and low-caste Dalits in 2017 to force a religion-based national identity.

But Prime Minister Narendra Modi’s government insisted that no foreign country had the right to criticize its record.

Pompeo arrives in New Delhi on Tuesday, June 25, for a trip intended to strengthen ties, but already complicated by spats over trade tariffs, data protection rules, US visas for Indians and buying arms from Russia.

The US religious freedom report said groups claiming to protect cows – considered sacred by Hindus – have attacked Muslims and Dalits. Christians have also been targeted for proselytizing since Modi came to power in 2014.

“Despite Indian government statistics indicating that communal violence has increased sharply over the past two years, the Modi administration has not addressed the problem,” the report said.

The Indian foreign ministry rejected the report, saying there was no right “for a foreign entity/government to pronounce on the state of our citizens’ constitutionally protected rights”.

“India is proud of its secular credentials, its status as the largest democracy and a pluralistic society with a longstanding commitment to tolerance and inclusion,” spokesman Raveesh Kumar said in a statement.

“The Indian Constitution guarantees fundamental rights to all its citizens, including its minority communities.”

The United States has sought to boost ties with India as a counterweight to China, and both US President Donald Trump and Modi have highlighted their good relationship.

However, India last week imposed higher import tariffs on 28 US items in retaliation to Washington’s recent withdrawal of trade privileges for New Delhi.

Pompeo wants to use his New Delhi trip to lay the ground for a Trump-Modi meeting at the G20 Summit in Osaka this month. It will be their first since Modi’s new landslide election win last month.

Pompeo is also to give a speech on the future of the relationship between the two countries. – Rappler.com