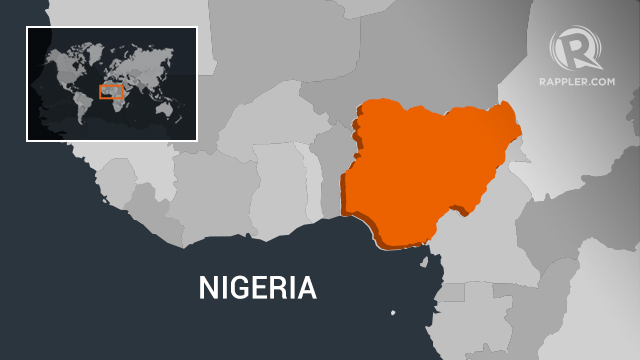 LAGOS, Nigeria – At least 8 people were killed when an oil pipeline exploded in the southeast of Nigeria, police and a local official said Sunday, adding that the death toll could rise.

“Some persons in the area had gone to scoop the spilled product when the explosion occurred,” he said, adding that authorities had ruled out “sabotage as the cause of the incident for now.”

Local politician Gerald Oforji said rescue workers had “counted at least 8 charred bodies, but I think there could have been more.”

He added that “from our findings so far, the pipeline belongs to the Pipeline Product Marketing Company,” a subsidiary of the Nigerian National Petroleum Corporation.

Nigeria is Africa’s biggest producer of oil, which accounts for more than two-thirds of government revenue and the bulk of export earnings. – Rappler.com