Jun 25, 2019 6:19 PM PHT
Agence France-Presse
Facebook Twitter Copy URL
Copied
Queen Elizabeth II's grandson and his wife has moved into Frogmore Cottage on the Windsor Castle estate before the birth of their son Archie on May 6 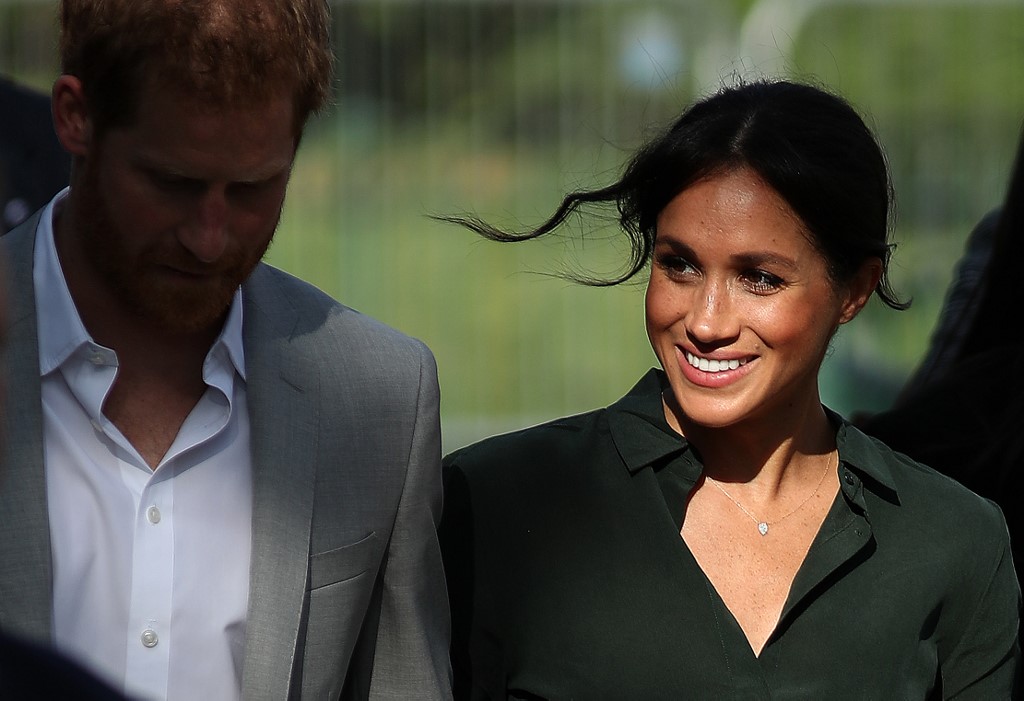 Queen Elizabeth II’s grandson and his wife moved into Frogmore Cottage on the Windsor Castle estate before the birth of their son Archie on May 6.

The residence, west of London, had been split into five separate homes but was turned back into one property in a six-month refurbishment ahead of their move-in.

“The property had not been the subject of work for some years and had already been earmarked for renovation,” said Michael Stevens, who runs the monarchy’s accounts.

“The building was returned to a single residence and outdated infrastructure was replaced to guarantee the long-term future of the property.

“All fixtures and fittings were paid for by their royal highnesses,” added Stevens, whose title is Keeper of the Privy Purse.

The cost was revealed as the British monarchy published its accounts for the last financial year.

The monarchy is paid for using a slice of the profits from the land it owns, the rest of which go to the government.

The monarchy’s official expenditure in the financial year 2018-2019 was £67 million, including souping up the 1801-built Frogmore Cottage – an increase of almost £20 million on the previous financial year.

The renovation and rise in overall spending provoked condemnation from campaigners who want to abolish the monarchy.

“This year’s increases are outrageous at a time of widespread spending cuts,” Graham Smith, from the Republic campaign group, told The Sun newspaper.

“If even one school or hospital is facing cuts, we cannot justify spending a penny on the royals.”

Under a deal dating back to 1760, profits from the Crown Estate – the monarch’s hereditary land and property portfolio – are surrendered to the Treasury, which in return funds the monarchy’s running costs through the sovereign grant.

The grant is not income for the royals but pays for the monarch’s household staff, property maintenance, official travel, housekeeping and hospitality.

The grant amounts to 15% of the Crown Estate profits.

For 10 years starting last year, there is an additional 10% to cover the reservicing of Buckingham Palace, Queen Elizabeth’s official residence in London.

The £82.2 million comprised of a £49.3 million core grant plus a further £32.9 million for the Buckingham Palace reservicing, replacing old wiring, water pipes and boilers, some of which has not been done since the 1950s.

“The 10-year reservicing program presents a unique opportunity for innovation and investment in one of the world’s most prestigious and iconic historic buildings, thereby preserving it for future generations,” said Stevens.

“The work is sequenced so as to enable the palace to remain occupied and fully operational and the Queen’s program to continue to be delivered without interruption.”

The figures out Tuesday showed the royals spent £23.2 million on wages for the equivalent of 463 full-time staff.

They splashed £2.3 million on official hospitality and housekeeping, including £1.7 million on food and drink for around 160,000 guests.

The royal family carried out more than 3,200 official engagements in Britain and around the world in the financial year to April.

US President Donald Trump’s state visit will be included in next year’s accounts. – Rappler.com