Jun 28, 2019 7:29 AM PHT
Agence France-Presse
Facebook Twitter Copy URL
Copied
The Canadian military says its navy helicopter was also targeted by a laser detected from a nearby Chinese fishing boat 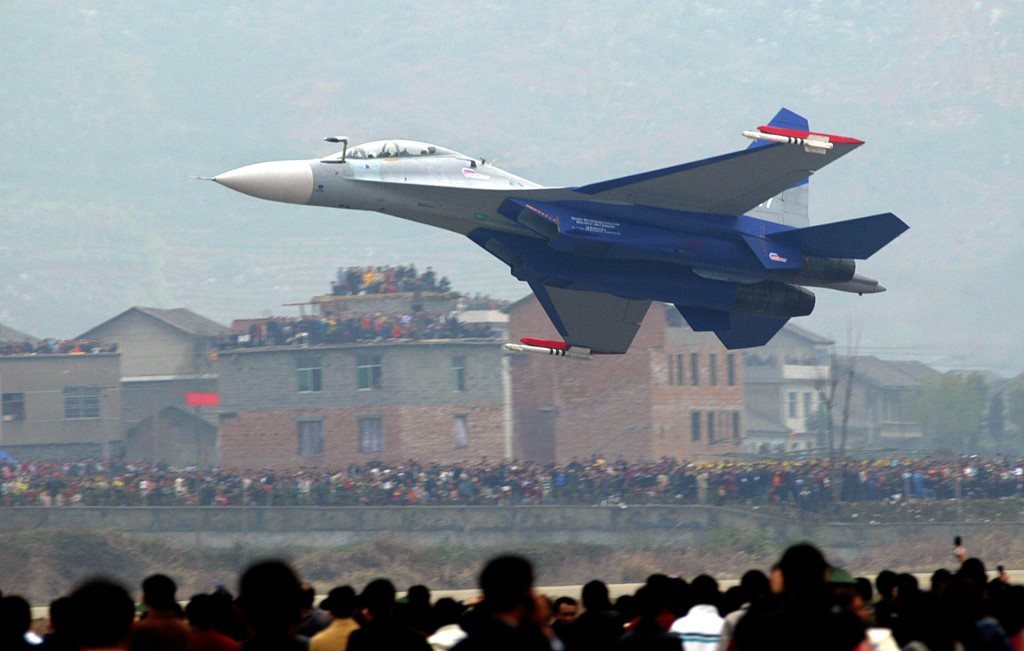 A Canadian navy helicopter was also targeted by a laser detected from a nearby fishing boat, it said in a statement.

There were no injuries nor damage, but the revelations come amid heightened tensions between the two nations over Canada’s arrest of a senior telecoms executive last December and China’s detention of two Canadian nationals in apparent retaliation.

Canada’s defense ministry said the frigate HMCS Regina and support vessel Asterix were in “international waters in the East China Sea” when two Chinese Su-30 fighter jets “passed the ship at a range of approximately 300 meters (985 feet) and an altitude of approximately 100 feet.”

The ships had been shadowed by several Chinese vessels and aircraft as they transited through the maritime region.

Ottawa described the interactions as “professional and cordial,” adding that the Chinese fly-past was “not hazardous, nor unexpected” given the naval operation’s proximity to China.

Both ships had just come from a visit to Vietnam’s Cam Ranh Bay and were headed to Northeast Asia to join a multinational effort to prevent smuggling in evasion of UN sanctions against North Korea.

Relations between China and Canada deteriorated since December when police in Vancouver detained Huawei chief financial officer Meng Wanzhou on a US arrest warrant.

Leaders of the two nations, both in Japan for G20 talks this week, have not spoken since. – Rappler.com