Jun 28, 2019 2:10 PM PHT
Agence France-Presse
Facebook Twitter Copy URL
Copied
'We will mobilize the military to go in and assess the situation, and we will dispatch the military to assist on the ground,' says Prime Minister James Marape 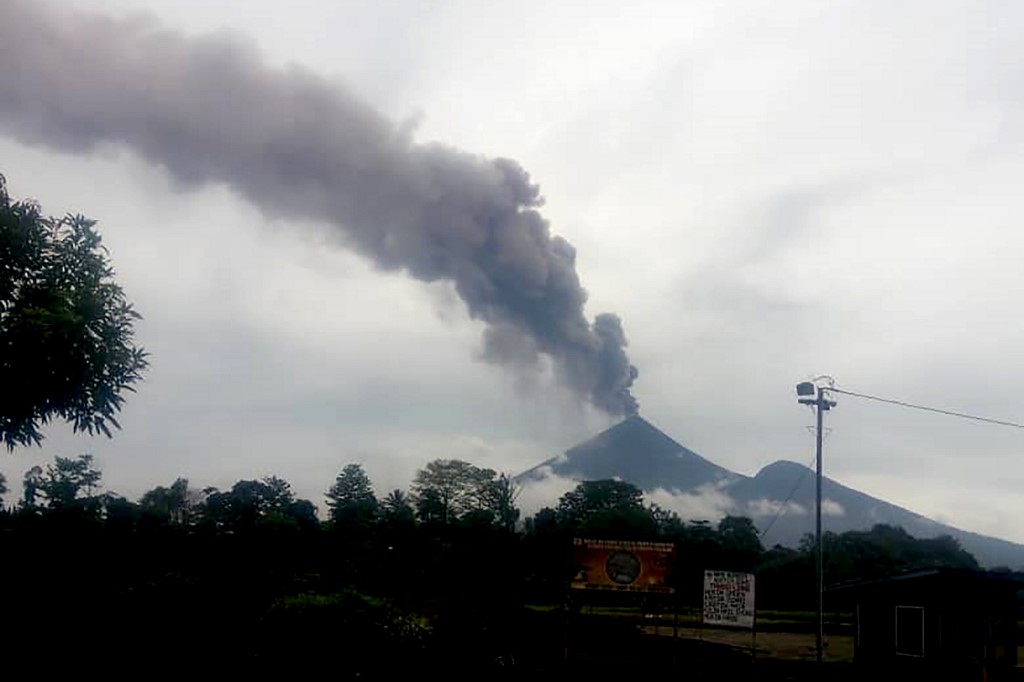 KOKOPO, Papua New Guinea – Troops have been sent to help thousands of people displaced by a volcanic eruption on a remote archipelago in Papua New Guinea, the prime minister said Friday, June 28, as a second volcano erupted.

Lava and ash flows from Mount Ulawun – one of the world’s most hazardous volcanoes – have subsided, but between 7,000 and 13,000 people are believed to have been displaced and a state of emergency has been declared.

“The governor is already on the ground assessing the situation, and once I receive the report, we will see how we can best assist.”

Local MP Joseph Lelang said as many as 13,000 people may have been displaced, and 1,000 have lost their homes, while Leo Porikura, an official with the West New Britain Disaster Office, put the number of displaced at around 7,000.

“Our focus now is providing relief supplies to the people affected by the volcanic eruption,” he said.

Steven Saunders, a surveyor at Rabaul Volcano Observatory, confirmed there was a small one-off explosion from Ulawun in the early hours but it was not sustained, and activity has eased.

The emergency response was hampered by the closure of the region’s main airport, which Saunders said was covered by around three centimetres of ash and remained closed.

As the authorities were struggling to get to grips with disruption caused by Mount Ulawun, volcanologists reported that the nearby island volcano of Manam had begun to erupt.

Manam is one of Papua New Guinea’s most active volcanos and last erupted in January.

It is a volcanic cone that towers out of the sea north of Papua New Guinea’s mainland and has a history of eruptions, with significant activity in November 2004 forcing the evacuation of some 9,000 people.  – Rappler.com