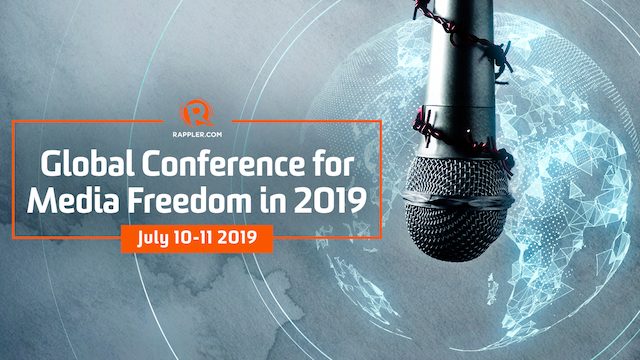 LONDON, United Kingdom – The UK and Canadian governments are co-hosting the Global Conference for Media Freedom on July 10-11.

The Foreign & Commonwealth Office mounts this event as a major milestone in its campaign to protect journalists doing their job, and to promote the benefits of a free media worldwide.

This event brings together over 1,000 guests, including government ministers and officials, the diplomatic community, international agencies, journalists, civil society, and academics.

It will examine the challenges facing press and media freedom and the opportunities that can be created for a safer environment for journalists.

The conference will see countries and organizations coming together to take action to defend media freedom.

International Partnership for Information and Democracy

H.E. Renatas Norkus
Ambassador of Lithuania to the UK