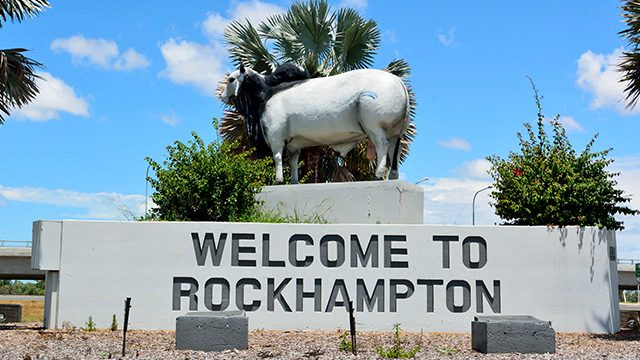 Facebook Twitter Copy URL
Copied
A 14-year-old boy, two 13-year-old boys and a 10-year-old girl go on a road trip across the Australian outback, taking cash and packing fishing rods in a vehicle belonging to one of their families

A 14-year-old boy, two 13-year-old boys and a 10-year-old girl began their epic journey on Saturday, July 13, when they took cash and packed fishing rods in a vehicle belonging to one of their families in the coastal Queensland town of Rockhampton, police said.

One of the children left a note for his family telling them of his plans.

Queensland police said the car was spotted early on Sunday morning, July 14,  in the outback town of Banana, where the kids allegedly stole petrol, before travelling south.

The car was found on Sunday night near Grafton, in the neighboring state of New South Wales, about 11 hours’ drive from Rockhampton.

New South Wales police said officers had to force their way into the vehicle after the children refused to get out.

“They have locked themselves in the car and police have had to use a batten to get in to arrest them,” Coffs-Clarence district acting inspector Darren Williams told reporters.

It was not clear which of the children had been behind the wheel, but Williams said it was likely they had shared the driving.

“I couldn’t imagine one person driving that way in two days.”

The children, who were found unharmed, have been taken into care.

Williams said it was unclear what prompted the children to take the trip, but one of the boys was originally from Grafton. – Rappler.com