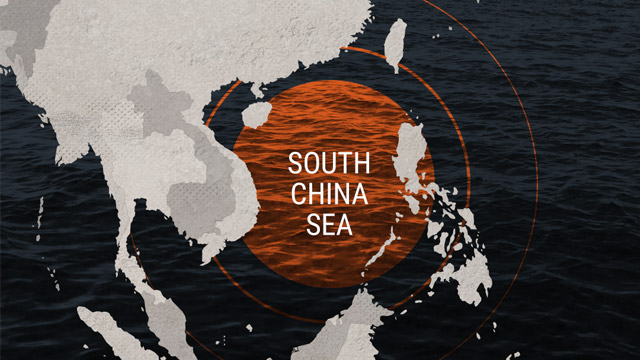 HANOI, Vietnam – Vietnam on Thursday, July 25, called for the “immediate withdrawal” of a Chinese ship in the South China Sea, as the standoff over the disputed waters intensified.

Beijing last week issued a new call for Hanoi to respect its claims to the resource-rich region – which have historically been contested by Vietnam as well as Taiwan, the Philippines, Malaysia and Brunei.

(READ: Malaysia, Vietnam show PH can stand up to China)

Hanoi responded by saying it had sent several messages to Beijing insisting that a Chinese survey ship vacate its waters, and doubled down Thursday with new demands for the vessel’s removal.

The ship, owned by the government-run China Geological Survey, begun research around the contested Spratly Islands on July 3, according to the US-based Center for Strategic and International Studies (CSIS).

Before it was spotted, a Chinese coast guard vessel also patrolled near Vietnamese supply ships in a “threatening manner”, CSIS said.

China has not confirmed the presence of its ships in the area.

Beijing invokes its so-called nine-dash line to justify its apparently historic rights to the waterway, and has previously built up artificial islands as well as installed airstrips and military equipment in the region.

The line runs as far as 2,000 kilometers (1,200 miles) from the Chinese mainland to within a few hundred kilometers of the Philippines, Malaysia and Vietnam.

The latest stand-off in the Sea prompted a swift rebuke from the United States over the weekend, calling for an end to China’s “bullying behavior”.

The United States has long called for freedom of navigation in the South China Sea, and on Thursday said it sailed a warship through the Taiwan Strait. – Rappler.com