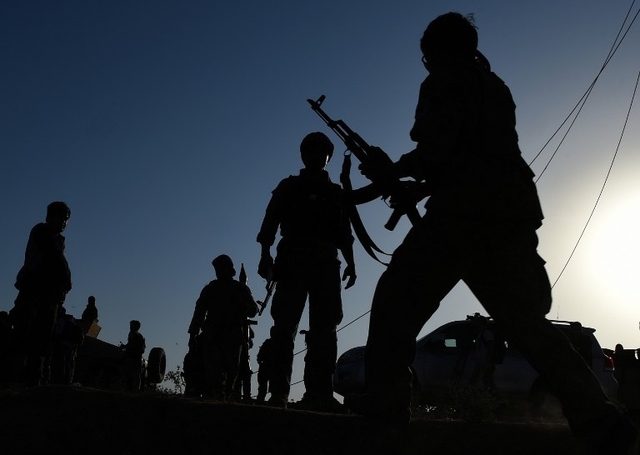 Facebook Twitter Copy URL
Copied
For the past year, the US has been negotiating with the Taliban to reach a peace agreement ending the 18-year war

Pompeo was asked during an event at the Economic Club of Washington if he expected to see a drawdown before November next year, and he answered: “That’s my directive from the president of the United States.”

Before winning the presidential election in 2016, Trump pledged to withdraw US troops from Afghanistan and end America’s longest war.

But he agreed after taking power to send over more soldiers and now there are around 14,000 in Afghanistan.

For the past year the US has been negotiating with the Taliban to reach a peace agreement ending the 18-year war.

Pompeo said Monday the talks have made “real progress” and he added that he was optimistic.

The US seems eager to speed up the peace talks as Afghanistan prepares for a presidential election in September and America for the 2020 vote.

US negotiator Zalmay Khalilzad is in Kabul and in a few days will travel to Qatar for another round of negotiations with the Taliban. – Rappler.com