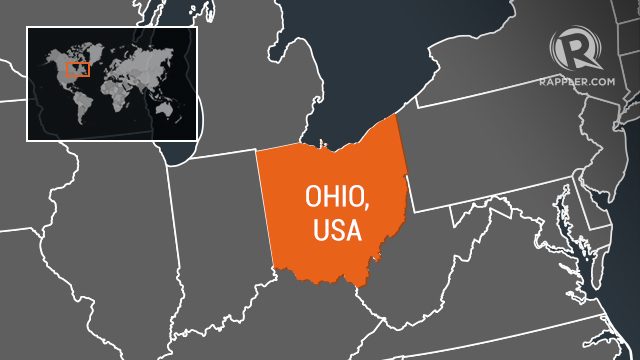 The incident occurred shortly after 1:00 am in the popular bar and nightlife Oregon district of the city, Police Lieutenant Colonel Matt Carper said.

“We had one shooter that we are aware of and multiple victims,” he told reporters.

“The shooter is deceased, from gunshot wounds from the responding officers,” he said, adding no police were injured.

“We have 9 victims deceased … and we have approximately 16 more victims hospitalized right now in unknown conditions.”

#OregonDistrict #update Lt. Col. Carper: at 1:22am active shooter situation began in oregon district. The shooter is deceased. There are 9 others also deceased. At least 16 others went to area hospitals with injuries.

The suspect had opened fire on the street firing “a long gun with multiple rounds.”

Police were working to identify the shooter and the FBI were on scene to provide any necessary assistance, he said.

The shooting came just hours after 20 people were killed by a gunman in El Paso, Texas.

Carper said Oregon was “a very safe part of downtown” Dayton and very popular with visitors.

“Fortunately we had multiple officers in the immediate vicinity when this incident started so there was a very short timeline of violence, for that we’ve very fortunate.

“It’s a very tragic incident and we’re doing everything we can to investigate it and try to identify the motivation behind this,” said Carper.

“We’re still interviewing obviously a lot of witnesses as well as officers to determine if anyone else was involved,” he said. – Rappler.com