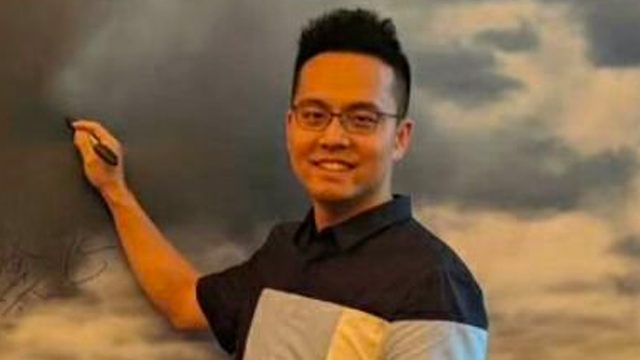 BEIJING, China – China has detained a former journalist who gained prominence after urging the US to help “tear down” Beijing’s online censorship regime during a 2014 meeting with top US diplomat John Kerry.

Police detained Zhang Jialong on Tuesday, August 13, for “picking quarrels and provoking troubles,” according to an official detention notice seen by AFP.

“Police came to our house at about 9.40pm on Monday and said they had to take him to the station for questioning,” Zhang’s wife, who only offered her last name Shao, told AFP.

“They only notified us Wednesday morning that he has been detained.”

Zhang made headlines in February 2014 when he met with former US secretary of State John Kerry in Beijing and requested his help to “tear down the Great Firewall of censorship”.

Zhang also urged the US to deny visas to Chinese censors in an article published in the Foreign Policy magazine that same month.

Zhang was fired from his job at internet firm Tencent shortly after his meeting with Kerry, in what he said was reprisal for his activism.

He has since maintained a low profile and his last blog post is dated March 2014.

“I don’t understand the reason for this sudden detention,” said his wife Shao.

It is unclear whether Zhang’s detention is linked to his previous criticism of the Communist party.

Calls to the Guiyang city police in South China – where Zhang is based – went unanswered.

“Zhang wasn’t able to find any stable work after he lost his job at Tencent. He was tutoring students to make ends meet,” said Shao.

“Our daughter just turned two months old. I feel really helpless and I don’t know what to do.”

Zhang’s journalistic work has angered the authorities in the past.

As a reporter working at the financial news outlet Caijing, Zhang was detained for three days in 2011 for his posts about the demolition of artist Ai Weiwei’s workshop in Shanghai.

He has also written extensively about parents seeking to sue the government over a tainted baby formula scandal in 2008 that left nearly 300,000 children ill. – Rappler.com