Iran turns to Asian allies for relief from U.S. sanctions 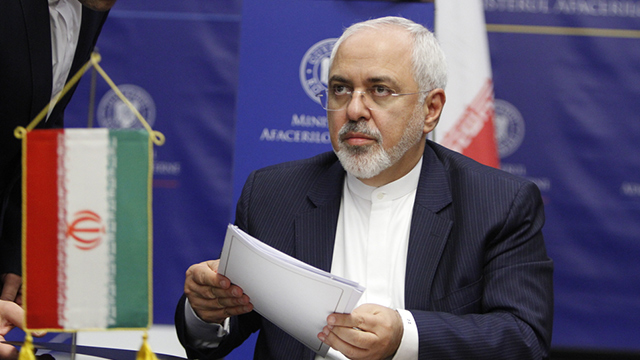 Zarif’s Asian tour – which also includes stopovers in Japan and Malaysia — comes fresh on the heels of a surprise visit to the G7 summit in France over the weekend.

The summit in Biarritz saw a dramatic shift of focus when Zarif flew in at the invitation of French President Emmanuel Macron to discuss the diplomatic deadlock on Tehran’s disputed nuclear program.

Iran’s top diplomat didn’t meet US President Donald Trump, French diplomats said, but the presence of the two men in the same place at least sparked hopes of detente.

Zarif was a key architect of the 2015 nuclear deal reached between Iran, the United States, European powers, Russia and China.

In Beijing, Zarif met with Chinese foreign minister Wang Yi and said the pair had discussed a 25-year road map to strengthen economic cooperation between the two countries.

China has continued to purchase Iranian crude despite sanctions.

“We reject actions of interference by others in the affairs of progressive countries including Iran and China,” China’s foreign minister told reporters after the meeting with Zarif.

“We have stood together in dealing with these interventions and interferences and rejecting them as a major threat to international peace and security and friendly relations among countries.”

Trump’s policy of applying “maximum pressure” on Tehran via crippling sanctions has been criticized by European powers and China and is seen as raising the risk of conflict in the Middle East.

In July, the US government imposed heavy sanctions seeking to hamper Zarif’s travel, and effectively banning him from the United States.

Zarif tweeted that he was heading to Japan and Malaysia in the next leg of his Asian tour without offering details. – Rappler.com