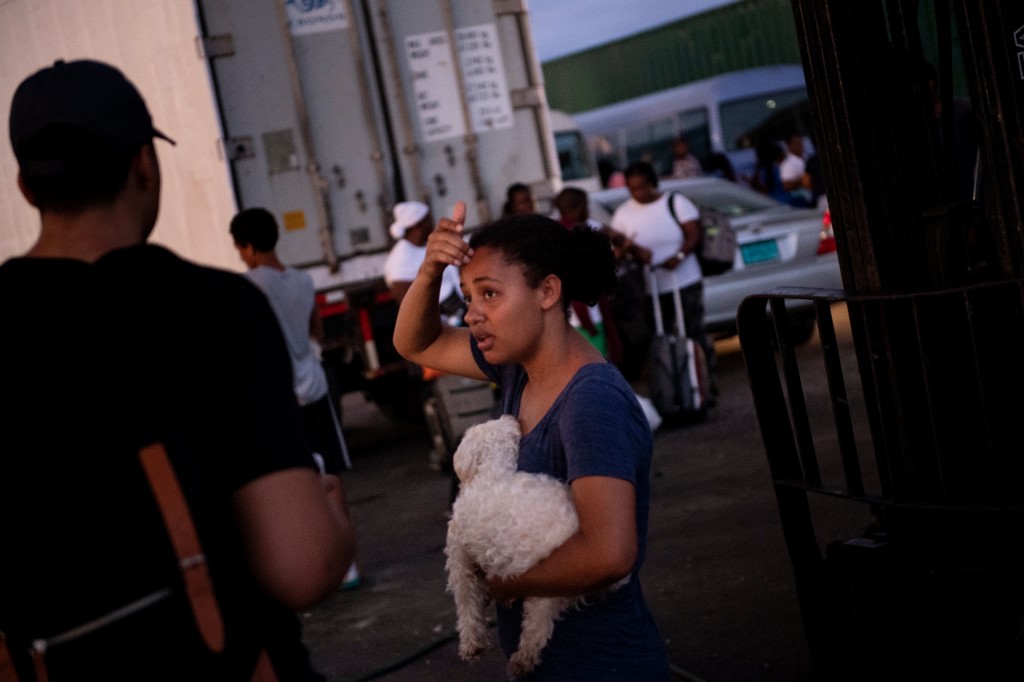 MARSH HARBOR , Bahamas – The death toll from Hurricane Dorian in the Bahamas has risen to 43, media outlets said late Friday, September 6, and was expected to grow “significantly.”

US network CNN and Bahamas newspaper The Tribune cited Health Minister Duane Sands as confirming the new toll, up from 30.

“Forty-three is the official count, many missing and this number is expected to grow significantly,” Erica Wells Cox, a spokeswoman for Prime Minister Hubert Minnis, told NBC News.

Dorian was a Category 5 hurricane – the highest on the 5-level wind scale – when it slammed into the northern Bahamas on Sunday, leaving a trail of immense destruction.

According to UN relief officials, more than 70,000 people – virtually the entire population of the islands of Grand Bahama and Abaco – are in need of assistance after the storm reduced homes to matchsticks and destroyed people’s livelihoods.

Hundreds – perhaps thousands – are missing and Bahamian officials have said the final toll could be “staggering.” – Rappler.com